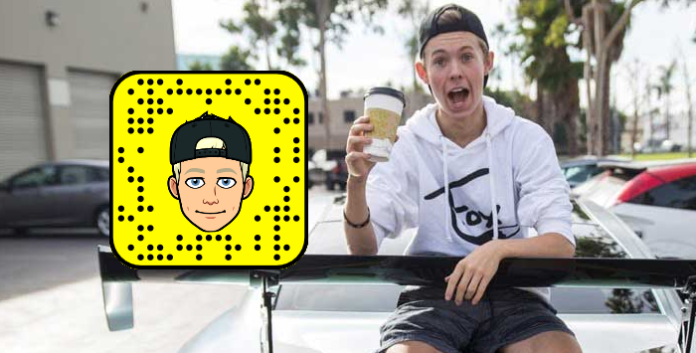 Tanner Fox is a popular YouTuber (social media star, really), and a pro scooter rider. He started his career on YouTube when he was 11 years old. Since then, he became one of the most influential young social media celebrities. Fox is a life-long skateboarder and scooter rider, which fueled his passion as he was becoming more and more popular. While his channel still is related to the above-mentioned activities, he has expanded to vlogs and other types of videos too.

Through his work, he managed to amass an army of followers online and has collaborated with many famous people such as Casey Neistat and Roman Atwood. He is estimated to earn up to $2.3 million annually from YouTube revenue alone!

As already mentioned, his influence quickly spread over to other social media sites, which is the main subject of this article. So, next up we will be taking a look at first his Snapchat, and then the rest of Tanner Fox’s accounts. 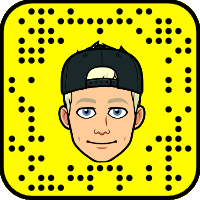 Tanner Fox’s Snapchat username is @tannerfoxx. If you want to, you can scan the above Snapcode to add him, or you can just click on the username. Both ways work perfectly. Enjoy!

As most young celebrities, especially internet ones, Tanner has profiles on all big social media websites. You can find all of them below!

Tanner Fox Facebook Profile – His Facebook page has close to 100,000 likes. It’s regularly updated, every couple of days for the most part, so it’s a good source of updates on Fox.

Tanner Fox Twitter Username – Tanner’s Twitter username is very easy to remember – @tannerfox. He has passed the half million followers mark and is still going strong. He is a big Twitter user, so if you want to know everything that’s going on for him in real time, look no further.

Tanner Fox Instagram Username – Fox’s Instagram account shares the username @tannerfox with his above mentioned Twitter. With 3.5 million followers, it is a big part of his online following, and he makes sure to stay active on it.

Tanner Fox YouTube Channel – YouTube is where it’s at for Tanner. His channel is about to cross 7 million subscribers very soon! He uploads videos each day, and all of them rake in millions of views. Combined, he has over 1.3 billion total views on his channel.