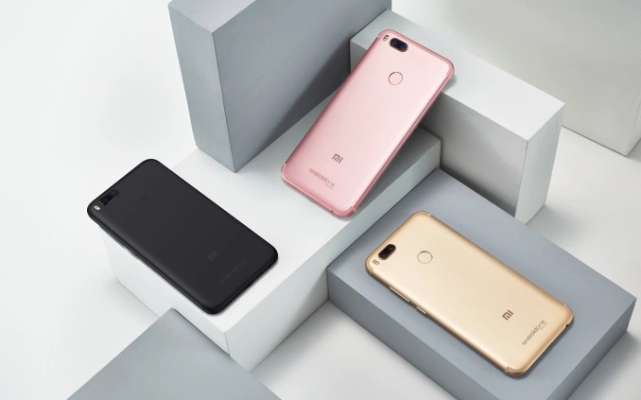 Xiaomi, one of the biggest smartphone makers in China, has big plans for the year or early 2019 as they say they are planning to enter the US market. The company has recently focused on its Europe expansion, opening stores in countries such as Spain and Greece.

The Wall Street Journal reports that the company could bring its devices to the US this year or early 2019. The information on the plans comes from Xiaomi CEO Lei Jun, who said that they’ve always considered entering the US market and that they plan to do that by the end of 2018 or early 2019.

Xiaomi is one of the biggest smartphone companies in China and India but has a very small presence in the US. Some of their products are available at Amazon and Walmart but they are mostly phone accessories.

In December, reports revealed that Xiaomi and Huawei were in talks with carriers such as AT&T and Verizon to offer phones in the US in 2018. Nothing else was reported on Xiaomi at the time but Huawei reportedly got close to entering the US smartphone market. In January, AT&T reportedly walked away from a deal to sell the Huawei Mate 10 smartphone. People with knowledge on the matter said that the deal collapsed because of security concerns.

Like Xiaomi, Huawei has a very small presence in the US smartphone market. Some of its devices are available through Best Buy and Amazon. Not all Chinese smartphone makers are having a difficult time in the US, ZTE is actually said to be the third largest seller of Android smartphones in the country.

Europe Expansion and Other Markets

Xiaomi, which is known for its devices with solid specs and affordable prices, has recently expanded into some European countries. In the last few months, the company has opened a few stores in Spain and Greece. Reports say the company is also planning to open stores in Romania and Italy.

The question of when Xiaomi will enter the US smartphone market has been asked for years but it looks like the smartphone maker is looking at more than just its Europe expansion. Xiaomi, founded in 2010, is currently one of the top smartphone brands in China. In India, research companies recently revealed that Xiaomi had taken the top spot in smartphone sales in Q4 2017. The company debuted in India less than four years ago.