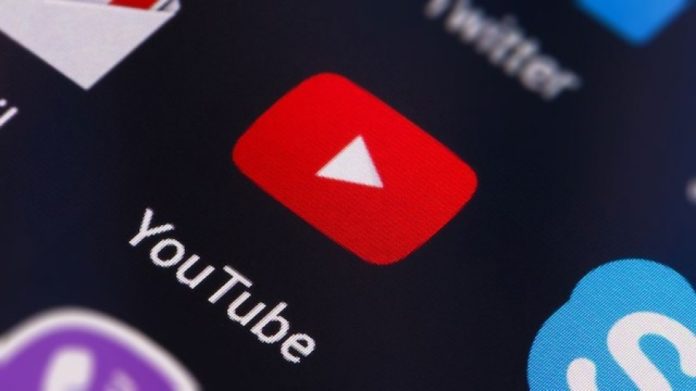 YouTube has added a much requested feature to its mobile apps. We’re talking about the dark theme, which is debuting on iOS today. Users can easily activate this feature by tapping on the account icon, settings and then dark theme.

The dark theme will be available on iOS starting today. YouTube has not announced an exact launch date for Android but it has said it is coming soon. Those on desktop can currently activate the feature by clicking the three dots on the top right corner and then dark theme.

YouTube explains right next to the desktop dark theme setting that it turns the light surfaces of the page dark, creating an experience ideal for night. YouTube tested the setting on desktop during the first few months of 2017 before rolling out its new desktop design in August.

The dark mode was first spotted back in January by MacRumors. At the time, the feature was said to be available for some mobile users. Now, we know that it is on iOS and that it will soon be debuting on Android.

Dark theme is not just a cool addition, it can be easier on the eyes of users after a long period of time. Before the update, users only had the white background. The background has been with YouTube since its debut but it can be a little bright for users at night.

YouTube has millions of users that go on its mobile apps to watch videos and studies have shown that dark theme saves battery life. YouTube said after the launch of the desktop feature that it would track its usage to see its popularity before deciding on a release for other devices. It looks like the popularity was very high as the video site has decided to introduce it to iOS, with Android coming soon.

What do you think about this feature? Let us know in the comments.