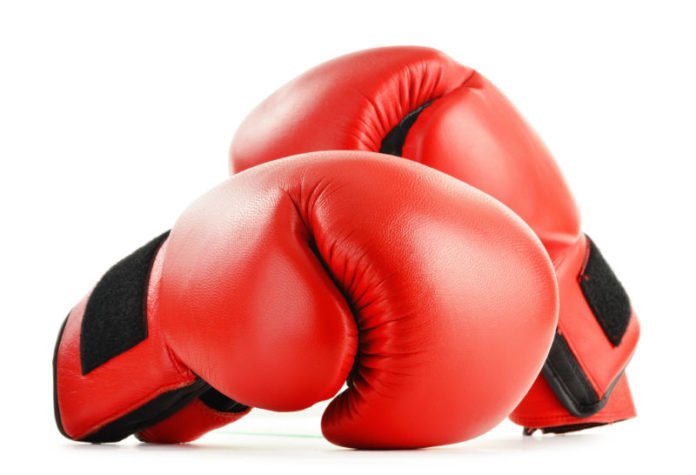 The challenge comes just weeks after KSI and Joe Weller faced each other in a boxing match. The two YouTubers, who have more than 23 million subscribers combined, feuded in videos and social media for months before the match. The fight was watched by millions of people.

The super successful match between KSI and Joe Weller has led to a wave of challenges between YouTubers. KSI has made it clear in his recent videos that he wants another match against another YouTuber. He recently reacted to the challenges and announced some of the challengers for his next match. But it now appears that he will fight Logan Paul and his little brother will fight Jake Paul.

Lord Aleem has made it clear that he wants to fight Mo Vlogs, saying in a video that the offer is on the table. Mo Vlogs has not responded to the challenge but has already said he wants to have a match against Vikkstar123. Aleem says he made the challenge after the community kept asking him who he wanted to fight.

There are plenty of matches rumored for the same event as the KSI vs. Logan Paul match. The fight between the two YouTubers will be the main event but the rest of the card could be quite interesting as there have been many challenges made since the last event. Nick Crompton recently accepted Behzinga’s challenge for a fight in the undercard of the KSI vs. Logan Paul event. KSI had previously suggested the fight in one of his videos and it looks like it will now happen.

What did you think of the KSI vs. Joe Weller match? Let us know in the comments.