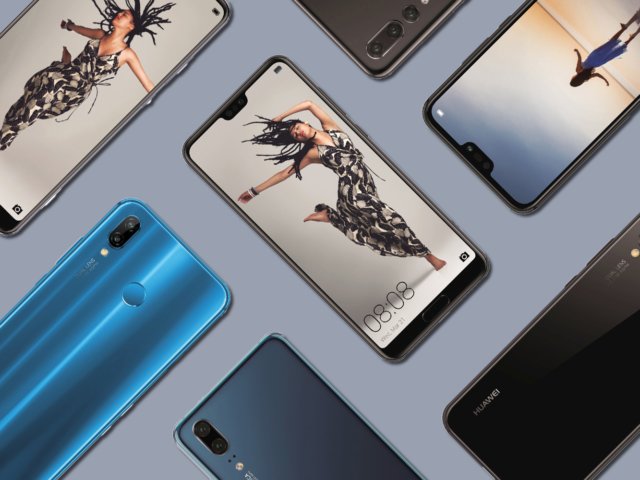 Last month, Huawei caught the attention everyone by announcing its new P20 phones. The devices all look good and come with great features but there are some things that really stand out from each. Here are five cool things about the Huawei P20 phones:

The P20 and P20 Pro are nearly the same when it comes to the back, with the only difference being that third camera under the other two on the P20 Pro. Oh and the triple cameras can also be found on the Porsche Design Huawei Mate RS, the company’s most expensive phone right now.

You Can Turn Off The Notch

The notch has made appearances in a few phones this year and that could continue, even though the cutout is something that many are not a fan of. Huawei does give a second option on the P20, allowing users to turn it off. The feature changes the entire bar to black, allowing users to pretty much hide the notch. The notch can still be seen if you look very closely but it is difficult to tell that the phone has one from far away.

Huawei has added interesting color options for some of its P20 phones. We’re used to seeing phones in silver, black or gold but the P20 Pro has a gradient finish. One of the color options for the P20 Pro makes the phone look light blue and purple. The company will also offer some of the common colors for those who are not fans of the gradient finish.

The P20 smartphones also keep the fingerprint scanner in case you don’t like the face unlocking technology. The P20 and P20 Pro both have a home button on the front, just like the previous release, the Huawei P10.