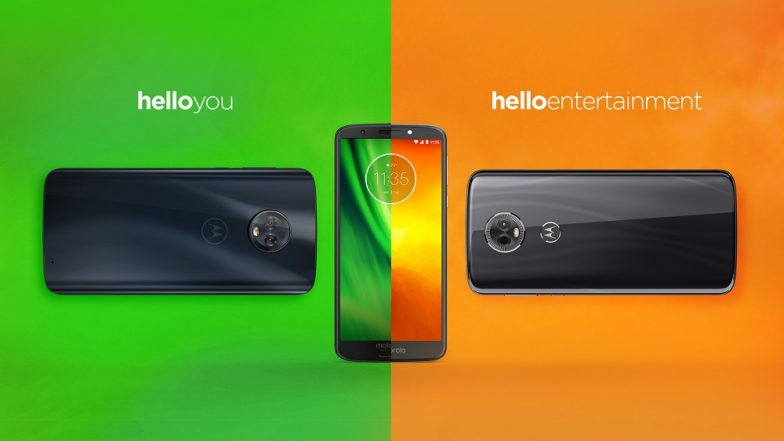 There are so many great smartphones in the market but some are very expensive. Smartphones like the Huawei P20 Pro, Samsung Galaxy S9, Apple iPhone X and LG V30 cost hundreds of dollars and it looks like that won’t change as prices have increased in recent years. The good news is that companies have also released a number of smartphones at lower prices. These smartphones sometimes miss a few features from the flagships but still impress for having solid specs and the much lower price. Here are seven cheaper alternatives from smartphone giants: 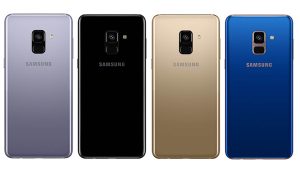 The Samsung Galaxy A8, one of the first releases of the company in 2018, looks pretty good and has some similarities to the Galaxy S9 on its design. On the back, the two look nearly the same, with the single camera and the fingerprint sensor right under it. The Galaxy S9 has the better specs but the Galaxy A8 is not bad at all, especially at a much lower price than the flagships.

The Motorola Moto G6 was announced just a few days ago but we already know what the series is about. The Moto G smartphones are very popular for offering solid specs at good prices. The Moto G6 is no different, now offering an even cheaper option with the Moto G6 Play. Motorola also announced the Moto E5 phones, which are even more affordable.

The Huawei Honor 7X caught the attention of everyone for being one of the first mid-range devices to bring an 18:9 ratio display. The phone has no NFC and lacks a few other features but its price of $199 makes it one of the most interesting options out there. Huawei also has the Mate SE, which is identical to the Honor 7X but has more storage and an extra GB of RAM.

Xiaomi’s latest launch offers a dual 12MP + 20MP camera and a Snapdragon 660 processor for a price of $250. That is very cheap compared to other smartphones in the market and the flagships from Xiaomi. The Mi 6X was recently launched in China but reports say that the phone will likely be rebranded as the Mi A2 for international markets. Xiaomi has much cheaper alternatives out there but the Mi 6X is the latest from the company.

The LG Q6 lacks some of the flagship features but the device is much cheaper than the LG G6. The smartphone does have that FullVision display and face recognition to compensate for the missing fingerprint sensor. The LG G6 isn’t super expensive like other flagship smartphones but the LG Q6 is a good option if you want to have a phone with a similar look. 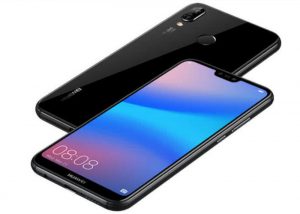 The Huawei P20 Lite is part of the lineup that was announced with the P20 and P20 Pro. The smartphone is missing the triple cameras from the P20 Pro and a few other features but it is a much cheaper alternative. Huawei also has other cheaper alternatives but the P20 Lite has dual rear cameras, a facial recognition setup and a few other cool features that make it an interesting option.

The Motorola Moto X4 is the latest phone from the popular Moto X series. The smartphone is a little bit cheaper than the Moto Z and much cheaper than the current Moto Z2 phones. The device is a small upgrade from the Moto G5 Plus and the G5S Plus, which are no longer the latest Moto G devices. The future of the Moto X series is unclear since reports have revealed that the company has canceled a Moto X5 but the Moto X4 remains a solid device for those who want something other than a Moto G or a Moto E smartphone.

A lot of the flagship smartphones continue to get more and more expensive but the good news is that we also have great alternatives to save some money. The alternatives will increase as companies have more smartphones planned for 2018. What do you think about these smartphones? Which phones did we miss on this list? Let us know in the comments.