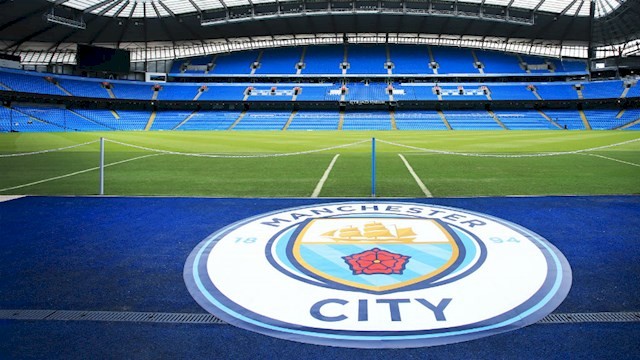 Yaya Toure, Sergio Aguero and Kevin De Bruyne are just some of the stars that Manchester City has signed since the Sheikh Mansour takeover in 2008. The club has broken transfer records during that time but not all signings have gone the way they planned. Several footballers have joined Manchester City and lasted one or two seasons before leaving on loan or permanently. Here are seven of the worst Manchester City signings since the takeover ten years ago:

Wilfried Bony was impressive during his first run with Swansea City and Manchester City decided to sign him. The club already had Aguero, Jovetic and a few other stars but the 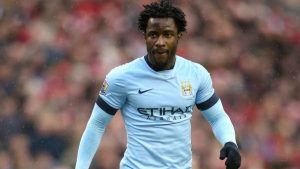 move seemed like a solid idea since Bony had done great.

Bony arrived mid season but wasn’t as impressive as the months before his move. He was later loaned to Stoke City. Two years after the move to Manchester City, the striker returned to Swansea and scored his first goal in December 2017.

Roque Santa Cruz was one of the first big signings after the takeover. The Paraguayan striker had proved that he was a solid scorer during his time with Blackburn Rovers. The signing seemed like a great opportunity for Santa Cruz since the club was beginning to add stars. But things quickly went bad for the striker and he was back to Blackburn Rovers just two years later.

Roque Santa Cruz made 24 appearances in his two seasons at Manchester City, scoring four goals. The striker would later play for clubs such as Malaga, Real Betis and Cruz Azul. In 2016, he returned to Olimpia Asuncion, where he began his professional career. 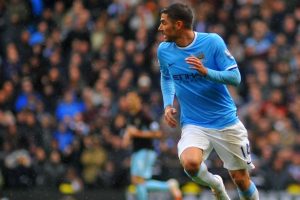 Javi Garcia was signed by Manchester City in 2012 but he failed to impress during his time there. The midfielder was with City for just two seasons and is considered by many as the worst signing of the season and the takeover era. Garcia arrived right around the same time as Nastasic, Sinclair and Maicon, three other players that weren’t with the club for long. Garcia joined Zenit St Petersburg in 2014 and is now playing for Real Betis.

In 2014, Manchester City signed Mangala from Portuguese club Porto. The move made sense as the club needed another defender for the future. City spent a lot of money to sign the defender but he was never the player they saw during his time at Porto. In 2016, the club made big changes and loaned several players, including Mangala. On deadline day, he joined Everton on loan. Mangala suffered a knee injury in his second game for Everton and he was ruled out for the season shortly after that. He will be a free agent in the summer.

In 2013, Manchester City completed the signing of Stevan Jovetic for $31 million. The striker had done well with Fiorentina but he never really impressed in his time with the English club. In 2015, his future with the club didn’t look good after they decided to leave him out of the Champions League squad. The club had signed Bony the month before and decided to go with him as a replacement.

Jovetic later joined Inter Milan on a year and a half loan. In August 2017, he joined Monaco on a four year deal.

Sinclair joined Manchester City on a four year contract in 2012 but he failed to score a goal in his two seasons there. He only made 19 appearances for the club, which would later loan him to West Brom and Aston Villa. His time with West Brom wasn’t good but he did score nine goals with Aston Villa, where he remained for one more season. In 2016, he joined Celtic, where he has scored an impressive 42 goals in 97 appearances.

Robinho wasn’t bad during his first season with Manchester City. The Brazilian striker scored 14 goals in the season but his time there is considered a disappointment since he was one of the best players at Real Madrid.

Robinho wasn’t so good in his second season and would later make a move to AC Milan and clubs in Brazil. City later made great signings such as Tevez, Aguero and Silva but Robinho is still remembered as fans thought he would be the next big star.

Who do you think is the worst signing by Manchester City since the takeover? What is your club’s best signing in recent years? Let us know in the comments.