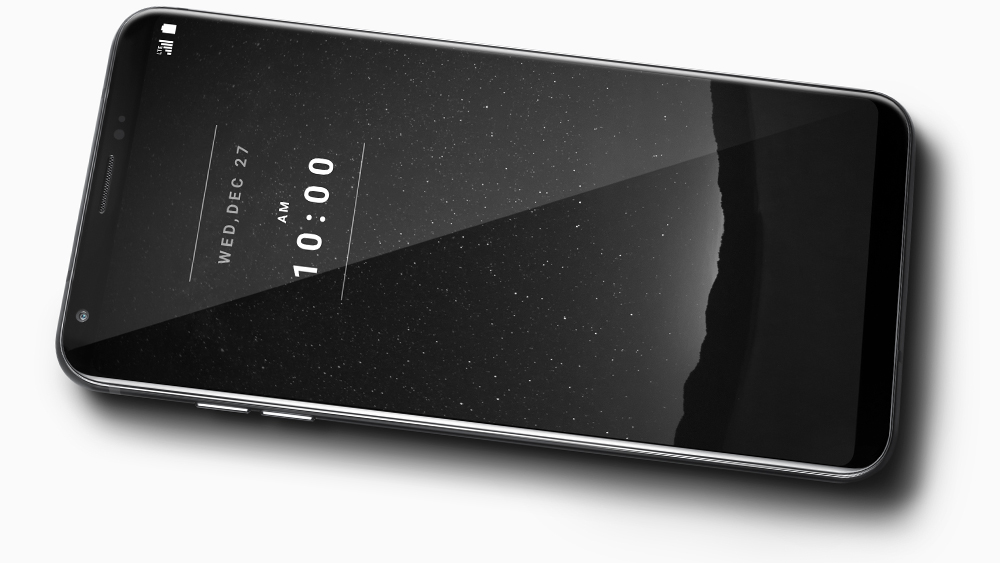 So many phones have been released throughout the year but some smartphone makers do a little more by announcing smartphones that sometimes are a little difficult to find or simply not released where we live. In 2018, Vivo, Huawei and many other companies have released limited edition smartphones that are extremely rare. Here are eight smartphones you probably didn’t know existed: 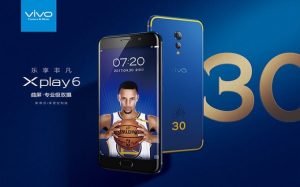 The (PRODUCT) RED iPhone is nothing new but Apple recently announced the latest edition for that partnership, the red iPhone 8. Apple’s partnership with (RED) helps raise funds and awareness to end HIV/AIDS in eight African countries. The red color option, now available for the iPhone 8 and iPhone 8 Plus, went on sale in some regions through the company’s official website and stores last week. Prices are the same as the regular iPhone 8 and Plus.

Several companies released Star Wars products before the new movie arrived to theaters in December. One of those companies was OnePlus, which released a Star Wars OnePlus 5T. This limited edition smartphone does not bring any improved specs or new features. The only difference can be seen on the back of the phone with the Storm Trooper colors and Star Wars logo on the bottom. This smartphone was only released in a few countries. In India, it sold out in just weeks but the company did a good thing in January for fans there by releasing it for a limited time. 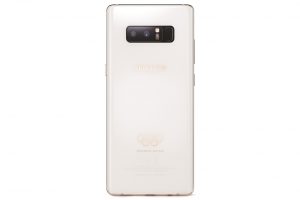 The Galaxy Note 8 PyeongChang Winter Olympics Edition is extremely rare since it was only given to athletes and officials that participated in the event. The company said before the event that it would supply 4,000 of the phablets. The only difference between the regular Galaxy Note 8 is that the Winter Olympics Edition has a white glass back with gold Olympic rings at the bottom. The phone also comes in a different box and brings Olympics themed wallpapers.

Samsung also did the same with the 2016 Rio Olympics, giving out Olympic Galaxy S7 Edge smartphones. That edition would later be released to everyone else but Samsung said before the 2018 Winter Olympics that this edition would not be available for purchase.

Last month, Huawei announced its much anticipated P20 phones. The P20 Pro and its three cameras quickly caught the attention of tech fans around the world but the company also announced a limited edition smartphone there. The Huawei Porsche Design Mate RS brings a lot of the things we see on the P20 Pro such as the three cameras plus better specs.

The only bad thing about this limited edition smartphone is its $2,000 price tag. Porsche Design smartphones have always been expensive but this one is the most expensive so far.

The LG Signature Edition is pretty much a ceramic LG V30 with more RAM and internal storage. The phone is extremely rare since the company made just 300 of them. They are so rare that those who had the chance to buy one could get their names engraved on the back of the device. The smartphone was only available in South Korea for a price of about $1,800.