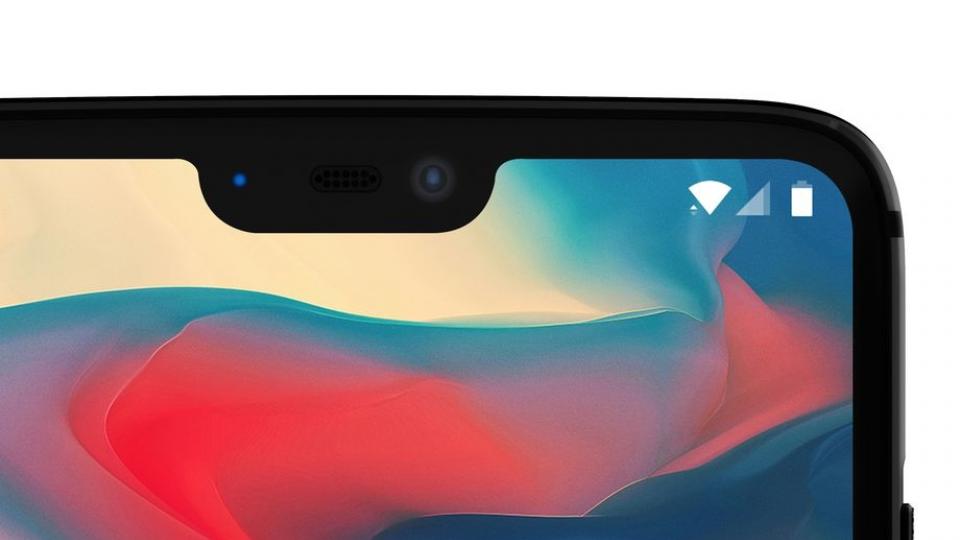 The OnePlus 6 launch in India appears to be very close after Amazon India opened a page in which users can register and use the Notify Me option to get information on when the smartphone is released.

The OnePlus 6 will be the latest from OnePlus, a company that has impressed in the past for its devices with great specs at lower prices. The upcoming device is rumored to be much different from previous releases as leaks and the company itself has teased new features.

On Saturday, OnePlus India posted a teaser on its Twitter account which reads, “Same expert craftsmanship, new materials”. The tweet also includes an image, which appears to show part of the back of the device. In the image, we can see that the panel is shiny, which probably means that it will be a glass panel. This means that the phone could have wireless charging support, something that’s becoming more and more common in flagship smartphones.

The specs of the OnePlus 6 sound pretty good so far. The smartphone is said to have a Snapdragon 845 processor, which is found on smartphones like the Samsung Galaxy S9, 8GB of RAM and 256GB of storage.

Earlier this month, that same Twitter account posted another teaser which pretty much confirmed that the phone would be the first from the company to have water resistance. The tweet included a three second video of water drops.

The OnePlus 5, released in June 2017, was one of the most popular Android phones in its debut. The smartphone was extremely popular in India, where it was sold through Amazon. The company tweeted shortly after its debut in India that the smartphone was the highest grossing smartphone during its debut week on Amazon India.

The company did not reveal any numbers at the time but it did say that the phone had sold three times more than the OnePlus 3T in the same period. OnePlus announced an upgraded version of the OnePlus 5, the OnePlus 5T, in November.

OnePlus, founded in December 2013, has released several phones since the debut of the OnePlus One, which was launched in early 2014. The launch date of the OnePlus 6 is rumored to be May or June. The OnePlus 6 will be going on sale exclusively on Amazon India.

Are you waiting for the OnePlus 6? Which new features do you want to see from the smartphone? Let us know in the comments.