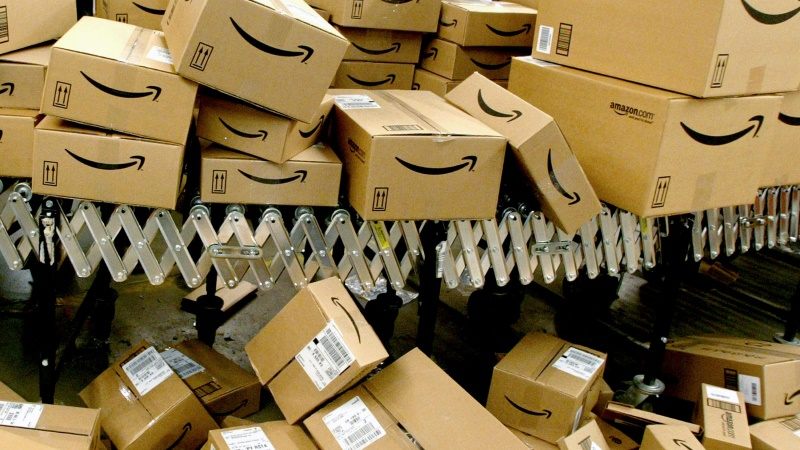 Amazon has recently announced new ways of deliveries and the latest involves putting packages in car trunks. The online retailer has partnered with General Motors and Volvo to deliver packages straight to car trunks. This new way of package delivery will be available in 37 US cities.

This new service is yet another delivery option for those who don’t want delivery people to leave their packages outside of their homes or enter their homes to leave the package at the front door.

This new service is available to Amazon Prime members and is connected to the Amazon Key service that the company recently launched. Peter Larsen, Amazon’s Vice President of Delivery, said in a statement that with the Amazon Key In-Car, they’re fueling another convenient and secure way to get packages to their customers.

The partnership between Amazon and the two car makers makes sense as the two companies have millions of cars in the United States. A spokesman for General Motors said that the service will be available in more than seven million vehicles that have 4G LTE connections.

Amazon’s new service is one of a few delivery options that the company has announced in recent years. Just last month, the company announced a new feature in which customers can receive a photo of their packages that are left when they are not home. The feature is only available in a few US cities and is only part of the packages delivered by Amazon Logistics.

In November, the company launched its Amazon Key program, which is now available for Prime members. The Amazon Key program allows delivery people to enter the customers home and drop their package inside. The service requires a smart lock and a security camera, which are sold by Amazon. Recent surveys have revealed that everyone is not okay with the idea of having delivery people enter their homes.

This new delivery service provides another option for those who don’t want their packages to be left outside. The service is only available for Amazon Prime members.