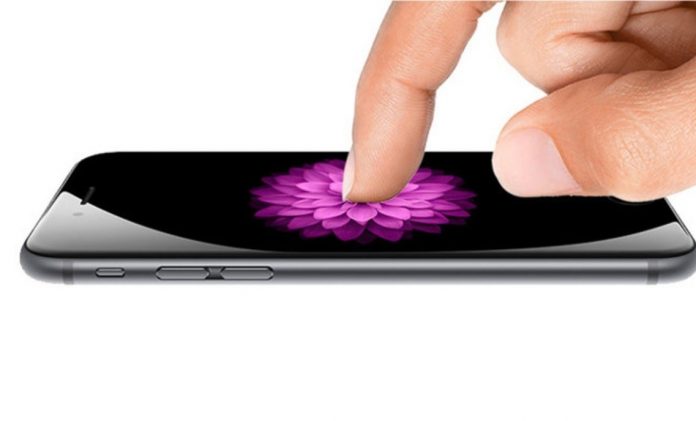 A few months ago, there were reports that Apple was planning to release three new iPhones this year. Since then, more and more information has surfaced on what the company might add or remove from its next iPhones.

KGI Securities analyst Ming-Chi Kuo, who has revealed some information about the three iPhones, said back in January that one of the models would leave out the 3D Touch feature.

The 3D Touch feature was introduced with the iPhone 6s and 6s Plus. The feature, which allows users to obtain a set of quick actions, has been part of every iPhone release since, except for the iPhone SE.

The latest information about the removal of the feature comes from Chinese site Feng. The information from the KGI analyst, first spotted by MacRumors, reveals that Apple’s 6.1-inch smartphone will come with a different display. This new display will cost a little more, so the analyst believes that the company will remove the feature to reduce costs.

The analyst says that the 6.1-inch iPhone will feature Cover Glass Sensor technology. There are little details on this technology and the changes that Apple will make for its next devices but it sounds like the 3D Touch feature won’t be around for long. The information mentions that the company could use the Cover Glass Sensor technology for all of its iPhone releases next year. This would then lead to the feature being left out of all its iPhones.

The 3D Touch feature was one of the biggest additions for the iPhone 6s and 6s Plus, released back in September 2015. Reports say the company spent years developing this technology, which enables gestures depending on the pressure applied when tapping the display.

The iPhone 8, 8 Plus and iPhone X are less than a year old but it appears that Apple has plans to provide more options for 2018. What do you think about the 3D Touch feature? Do you want to see it on future iPhones? Let us know in the comments.