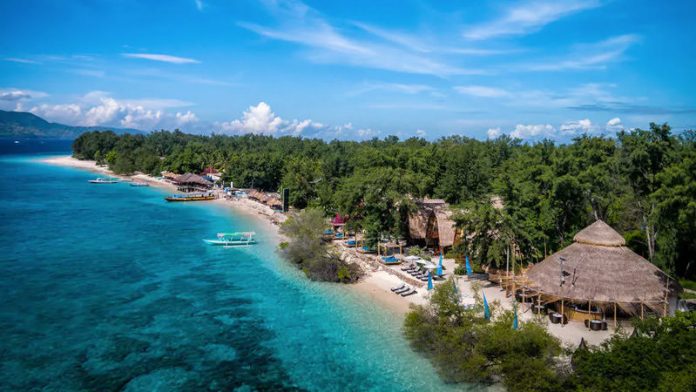 A 12-year-old boy from Sydney was not happy after a family argument and decided to go on a 1,600 mile trip to Bali. Reports say the boy took his parents card and convinced one of his family members to give him his passport. The boy then headed to the airport and got on the flight without any problems.

The A Current Affair TV show said the boy was told by his parents that he couldn’t go to the island. After that, he decided to plan the trip on his own, booking flights and a hotel room. The boy also looked for airlines that allowed him to travel alone.

The boy then left for school but his real plans were to travel to the island. He rode his scooter to the train station and then traveled to the airport. According to the Nine Network program, the boy got on a flight for Perth and then another for Indonesia. Reports say that the boy had tried to book a flight twice but was told he needed a letter from his parents. His parents alerted authorities about his attempts and they told them that his passport would be flagged. A third attempt by the boy ended up being successful.

The boy didn’t have much problems getting on the flights as he was only stopped once at Perth airport. In that stop, he was asked for identification to confirm his age. The boy boarded the flight to Indonesia, with his family still thinking that he was in school.

When the boy made it to the island, he checked in to the All Seasons hotel. He told staff there that was he was waiting for his sister. The family and hotel staff still didn’t know that the boy had traveled 1,600 miles.

The family found out that he was in another country when the school reported him as absent. They began searching for the boy and would later find out that he was in Bali. His mother flew over there to go pick him up and bring him back to Sydney. She told the TV show that she was shocked and disgusted and that there is no emotion to feel what they felt when they found out he had left.

The boy told the TV show that they just asked him for his passport and student identification to prove that he was over the age of 12 and in secondary school. He added that it was great because he wanted to go on an adventure.