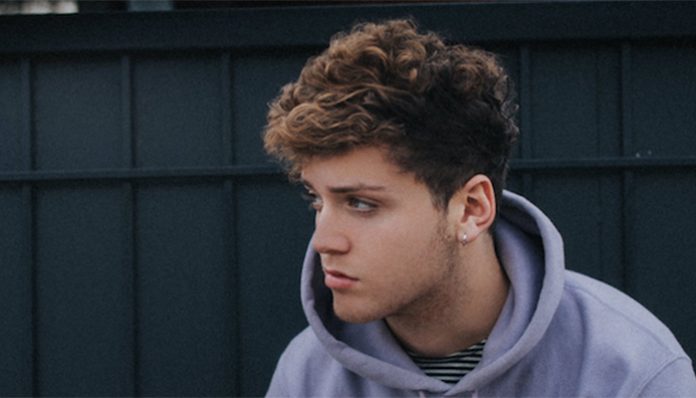 A singer-songwriter, Bazzi recently received critical acclaim for his 2017 hit song, Mine. So far this year, he has released a few singles including Honest, Gone, and Why. As a special guest, he also joined Camila Cabello on her Never Be The Same Tour.

Originally from Michigan, he has been fond of music ever since he was a child. Growing up, he learned how to play both the guitar and oud. By the time he was in his teens, he had started to share his cover songs on YouTube. Wanting to pursue a music career, he relocated to LA in 2014.

Though he’s been making music since 2016, it wasn’t until 2017 that he rose to fame with the release of his single, Mine. Responsible for his rise to fame, the song had gone viral as an Internet meme through the use of a Snapchat filter. Within a few weeks time, it had soared to number eleven on the Billboard Hot 100. Outside of the US, the single also charted in Canada, Denmark, Italy, and the UK, among several other countries.

As of 2018, Mine has been streamed over 25 million times on YouTube alone.

Prior to his breakthrough in 2017, he had released a few songs including Beautiful, Sober, and Alone. While they had earned him some fans, their success was pale in comparison to that of Mine.

More recently, he has dropped three singles- Why, Honest, and Gone, all of which can be streamed on his Soundcloud account.

In terms of upcoming projects, it’s said that he will be releasing his debut album, Cosmic on April 12, 2018.

Last month, it was announced that the fast-rising star will be joining Camila Cabello on her sold-out Never Be The Same Tour as a special guest. The tour recently kicked off on April 9th in Vancouver, BC. 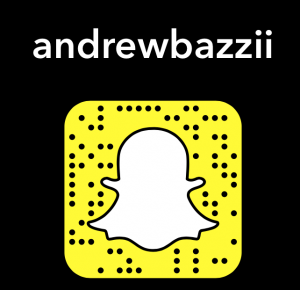 You can visit the singer’s YouTube channel by clicking here