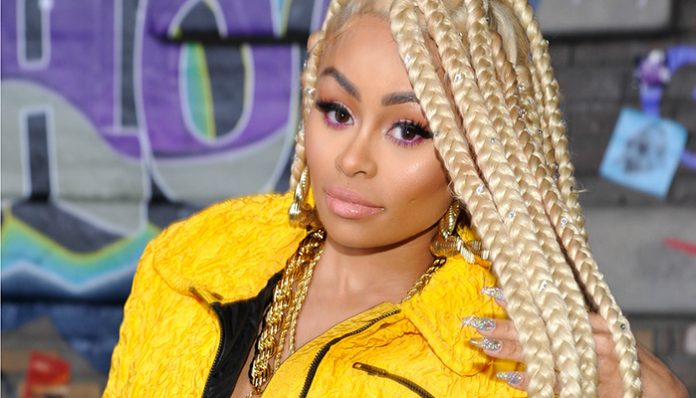 An American model, Blac Chyna initially rose to fame after Drake name-dropped her in his single, Miss Me in 2010. In the years since, her popularity has continued to climb with appearances on television shows such as Keeping Up with the Kardashians, and Rob & Chyna. Earlier this year, she had also appeared in the reality game series, Black Card Revoked.

Hailing from Washington, she began stripping in her early twenties as a means of paying her college tuition. Despite that, however, she eventually dropped out in lieu of focusing on a modeling career. Adopting the stage name, “Blac Chyna,” she later started to work at a popular club in Miami.

In 2010, the model gained gamed after Canadian rapper Drake name-dropped her in his single, Miss Me. Incredibly popular, it yielded her a significant amount of attention in a short period of time. From there, she began to land more modeling jobs with publications such as Straight Stuntin, Black Men’s Magazine, and Dimepiece.

Around that time, she also started to date Tyga, a well-known rapper. In fact, she had even appeared in one of his music videos in 2011. Though they had a son together, the relationship eventually ended in 2014.

Interestingly, during the time that she was with Tyga, Chyna also became good friends with Kim Kardashian and her husband; the two had even posted pictures together on Instagram.

Since her rise to fame, Chyna has made several appearances on television. Some of her TV credits include the shows Rob & Chyna, RuPaul’s Drag Race, Keeping Up with the Kardashians, and Wild ’N Out.

As an actress, she had also made a cameo in the crime thriller film, Percentage in 2014. 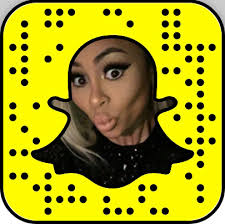 What’s the model up to nowadays? If you’re a fan, be sure to follow her on Snapchat for her latest antics! To add her to your friend list, click here.

Join over 890,000 other fans in following her on Twitter here

As far as we can tell, Black Chyna does not have her own YouTube channel