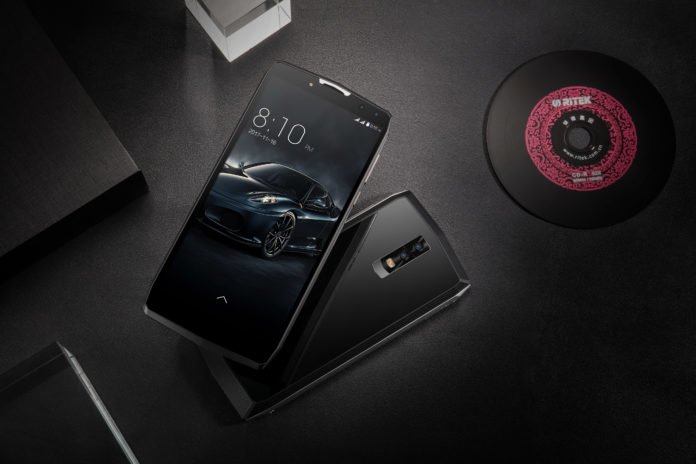 The Blackview P10000 Pro was just announced on March 29, 2018, through the official Blackview website. This smartphone features a battery that is 11000mAH, so the battery life for this particular phone is outstanding. With the special launch announcement we also have a special pre-sale discount price to tell you about. The Blackview P10000 Pro is going to be $197.79 for a limited time. If you are in need of a new smartphone read on to learn more about this amazing phone that will be launching soon.

For a limited time, the Blackview P10000 Pro is going to be $197.79, which is an amazing price for this huge battery powered smartphone. The 11000mAH battery is going to give you about 50 days on standby mode with just one charge. If you play FHD videos, you will get 40 hours of battery life on one charge. You will also have about 60 hours worth of phone calls and 80 hours of playing MP3 music with just one charge. Playing games is also going to be great with this amazing battery as you will get about 18 hours of play time. There is the ability to fully charge the Blackview P10000 Pro in just 2.25 hours thanks to the MediaTek Pump Express 4.0.

When it comes to the cameras, there are two cameras in the front and two cameras on the back. The back has a 16MP and .3MP Sony IMX298 camera. In the front, you will have a 13MP and .3MP camera. The Blackview P10000 Pro is also coming with 4GB RAM and 64GB ROM, along with an MTK6763 Octa-Core processor. The smartphone runs on Android 7.1 Nougat, and is loaded with tons of features and options. Loading videos, watching movies, playing games, and multitasking will be a breeze with this smartphone.

For the smartphone itself, one will come in leather and one will be in glass. The retail price for this smartphone is $229.99, but the promotional deal will allow you to get this phone for $197.79. This deal is going on for a limited time though, as it is running only from now until April 9. There is also a promotion going on where you could possibly enter to win to get a free Blackview P10000 Pro. Click right here if you would like to enter the giveaway for a free phone.

You can also buy the phone by clicking here