Chile: At Least 3 Dead and 50 Injured In Hospital Explosion 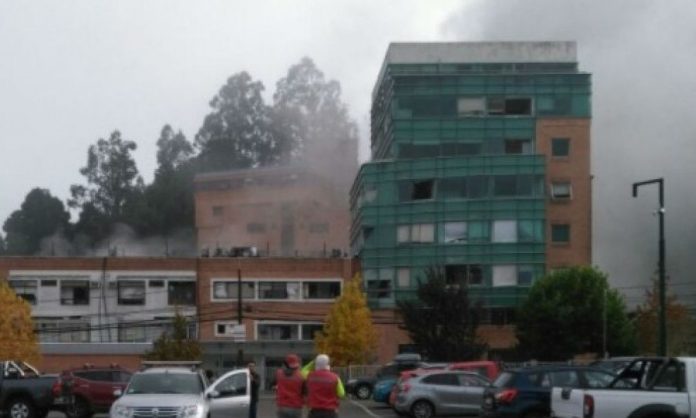 An explosion at a hospital in the city of Concepcion has left at least three people dead and 50 others injured. The governor of the region of Biobio, Jorge Ulloa, said that the injured had been transported to hospitals and that the hospital had been evacuated. He also said that part of the structure had collapsed after the explosion.

Local media showed authorities going through part of the area that was heavily affected by the explosion. Other videos taken after the explosion showed the injured and emergency teams standing outside.

The mayor of Concepcion, Alvaro Ortiz, confirmed to the press that the explosion happened over a gas leak inside the hospital. The mayor explained that repair work was going on in one of the towers of the sanatorium.

Local media reports that the blast spread over several blocks and that it may have left damage in nearby buildings. Emergency teams were at the area shortly after to look for people who may have been trapped. One official ruled out that there were people missing as it was first believed.

La Tercera reports that the Gas Sur company was called in over a possible gas leak. The company arrived to the area and suggested an evacuation. The company later told hospital staff that the emergency had been contained and people were brought back. At that moment, the explosion happened. Ulloa ruled out a collapse of all the structure and also said that there was a surgery going on when the explosion happened. He confirmed that it went well and that the hospital decided to cut electricity after it.

All of the Starbucks locations in the city of Concepcion were closed for the rest of Saturday and for Sunday after it was confirmed that one of its employees died in the explosion. The employee was working at a Starbucks located in the first floor of the hospital. The company also announced that its locations in Santiago would close at 7 PM on Saturday.