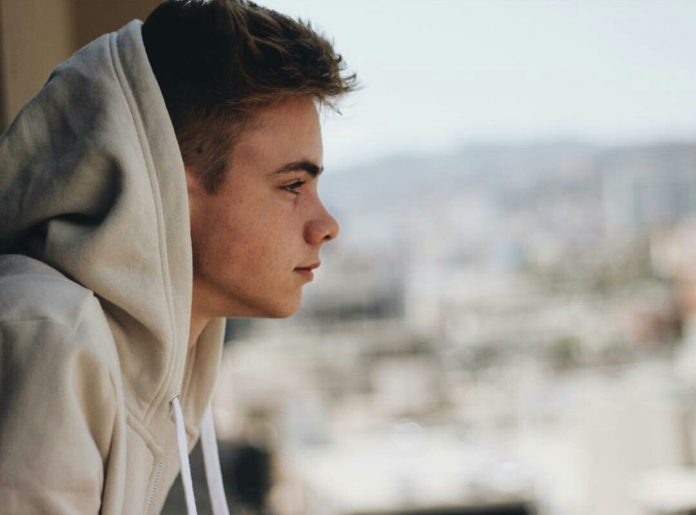 A hit sensation and pop singer/songwriter, Corbyn Besson may look just like Justin Bieber, but he is just as talented. Hailing from Houston, Texas, Corbyn Besson is a hit performer that has risen to popularity thanks to the YouNow broadcasting platform. Only 19 years old, Corbyn started getting interested in pop music in the early 2010s. Thanks to his massive growing popularity on both YouTube and YouNow, Corbyn Besson is quickly becoming a household name.

Corbyn received his first guitar when he was only 12 years old, but began to heavily practice. This practice would pay off, and thanks to his inspirations of Justin Bieber and Taylor Swift, he would become famous for covering numerous songs by the pop artists. His hit single, “The Only One” would release in 2016 and reach the top place of 30 on the Billboard Top 100. As a child, his hobbies also included skateboarding and hip-hop dancing. 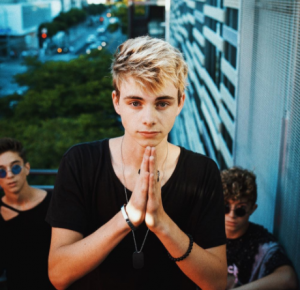 Corbyn has since joined on with the pop group, “Why Don’t We.” This boy band was formed in September of 2016 and includes Jonah Marais, Daniel Seavey, Jack Avery, Zach Herron, and of course, Corbyn Besson. They have created numerous singles and extended plays, with their album “Invitation” peaking out at number 7 on the New Zealand Heat Top 100 charts. The band has appeared in media with both Jake Paul and Logan Paul, even appearing on a Jake Paul diss track called “The Fall of Jake Paul.” This track has reached nearly 3 million views on YouTube. 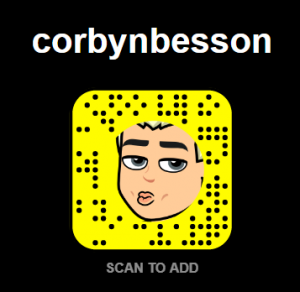 Corbyn Besosn’s Snapchat Username is “corbynbesson.” You can add him yourself in the Snapchat app, by going here to the Snapchat add page, or by scanning the Snapcode posted above.

Twitter – You can find Corbyn Besson’s Twitter at this link where he has about 532,000 followers. He typically posts updates on his career, as well as links to his songs with Why Don’t We.

Instagram – Instagram is Corbyn Besson’s claim to fame, and you can find it here. He has 1.2 million followers on Instagram and typically updates it once a week.

Facebook – Here you can find Corbyn Besson’s Facebook. He has about 12,000 followers, although the Facebook page hasn’t been updated in almost a year. Typically, Corbyn updates his fans under the Why Don’t We Facebook page.