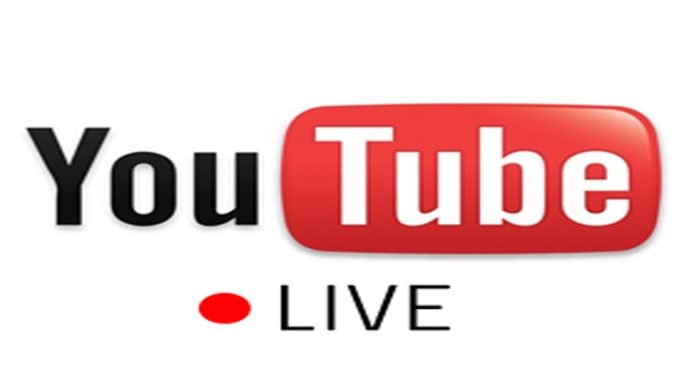 Epic Games has broken another record, this time on YouTube. Matchmade, a marketing platform for games, says Fortnite is now the most viewed game on YouTube. The new record comes during a time in which the battle royale game is still gaining popularity. The game is currently available for free on PC, Mac, PS4, Xbox One and iOS. The game developer is also planning to bring it to Android soon.

The record is not very surprising as the battle royale game has recently broken a few others. Just a few weeks back, the game was all over the internet when popular streamer Ninja teamed up with rapper Drake for a duos match. His stream, which also featured another rapper and an NFL star, broke the record for most viewed stream on Twitch.

Back in February, the game set another record when it hit 3.4 million concurrent players during a weekend. The previous record was held by its main rival PUBG with 3.2 million players.

Fortnite continues to gain popularity as the game developer introduces new content regularly. Epic Games recently released the game on iOS and the Android release will likely bring many other players. Fortnite Mobile was opened to everyone on iOS earlier today.

The previous record holder for most viewed game on YouTube was Minecraft. Matchmade estimates that the views for that game were at 3.7 billion per month just 12 months ago. Minecraft is still a very popular game but the views have decreased throughout 2017 and 2018.

Back in February, Fortnite had over 2.4 billion views, according to Matchmade. In January, the game developer announced that Fortnite had over 45 million players. The numbers were impressive, considering that it had only been out for 100 days.

Ryan Wyatt, YouTube’s Director, Global Head of VR/AR and Gaming, tweeted just a few days ago that it holds the record for most videos related to a game uploaded in a month. He added that the March 25 tournament had over 42 million live views and also set the record for biggest gaming stream at 1.1 million concurrent.

Fortnite, which is in early access, has seen a massive success with its battle royale mode. The game mode puts 100 players in a map to battle against each other. The game mode can be played with squads (four players), duos or solo. Epic Games often changes up things by adding a different way to play, such as snipers only.

What do you think about Fortnite? Are you playing Fortnite or other battle royale games? Let us know in the comments.