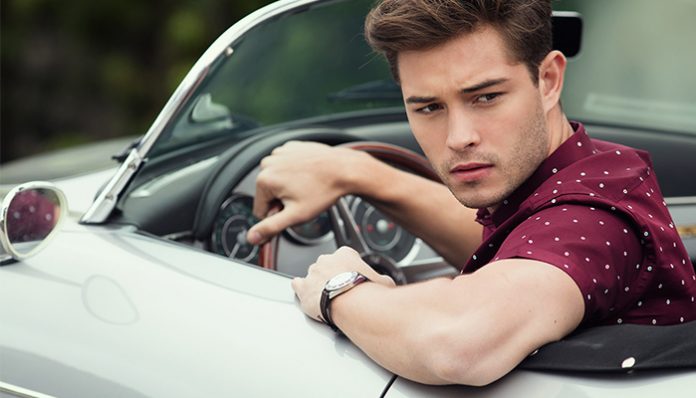 A Brazilian model, Francisco Lachowski has walked the runway for several fashion houses including Armani and Gucci. Considered one of the top male models in the world, he had secured a $60,000 contract after winning Ford Models’ Supermodel of the World Contest in his native Brazil.

Born on May 13, 1991, in Parana, Brazil, he grew up with his two older sisters, Marcela and Isabella in Sao Paulo. Of mixed ancestry, he is of Polish descent from his father’s side and German and Portuguese descent on his mother’s side.

Blessed with good looks, he had won Ford Men’s Supermodel of the World contest at the age of seventeen in his native Brazil. Following his victory, he was offered a $60,000 contract with the agency. Since then, he has worked with numerous luxury brands such as Versace, Dior Homme, Armani, and Thierry Mugler, to name a few.

Not only that, but he’s done campaigns for Armani Exchange, Lacoste, Mavi Jeans, and Dior, among many others. On print, he has also graced the covers of magazines such as Vanity Teen, Made in Brazil, and Home Essential. In 2015, he made it onto the “Sexiest Men” and “Industry Icons” lists on models.com.

Throughout his career, he has worked alongside many models such as Daisy Clementine, Frida Gustavsson, and Lucky Blue Smith.

After many years of dating, he married his longtime girlfriend, Jessiann Gravel Beland, a fellow model from Canada, on December 3, 2013. The father of two children, he has two sons with his wife named Laslo and Milo. 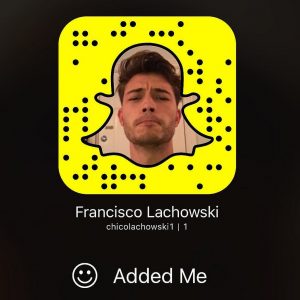 What’s the model up to when he isn’t posing in front of the cameras? As you can probably expect from such a celebrity, he’s active on many social media platforms- including Snapchat. To add him to your friend list, click here.

For the latest news and announcements, be sure to visit his official Facebook fan page here

Did you know that you can also catch him on Twitter? That’s right- he regularly tweets under the name @lawchowskichico

For photos and videos clips from the model himself, head on over to his official Instagram account

If you haven’t already done so, be sure to subscribe to his YouTube channel- you can visit it here