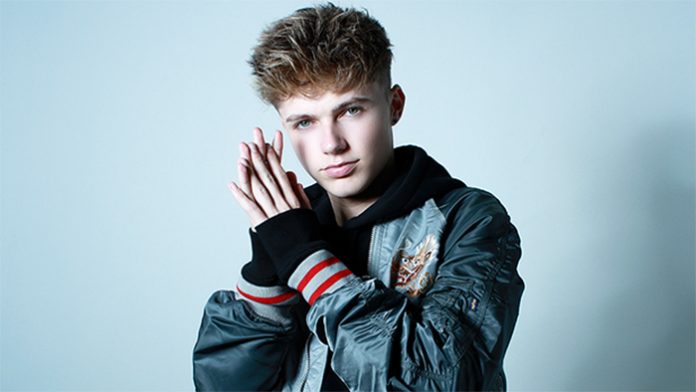 A digital sensation, HRVY has taken social media by storm over the past couple of years. Not only does he have more than 2.6 million followers on Instagram, but he’s also well known on Musica.ly, Instagram, Twitter, and YouTube. In fact, he has already accumulated over 1.5 million fans on the music app.

Born and raised in England, he grew up with his two brothers, Elliot and Ollie in the city of Kent. Like most millennials, he had gotten into social media as a young teen. Little did he know at the time, however, that his popularity would rise to what it is today.

Ultimately, it was through his short music videos that he rose to fame on Musical.ly in the mid-2010’s. Since then, he has gained millions of followers on Instagram, YouTube, Twitter, and Facebook. Over the years, he has collaborated with many popular users such as Nate Garner, Blake Gray, and Loren Gray.

Since he signed with Virgin EMI Records, the teen has released several records, most of which have been raved by fans. As of 2018, his most popular single, Personal has been played more than 95 million times on YouTube. Some of his other top hits include Talk To Ya, I Won’t Let You Down, La La La La (Means I Love You), and Phobia.

Last summer, he released his first extended play, Holiday. Since then, he has also dropped the EP, Talk to Ya, which gave rise to five new songs: I Won’t Let You Down, High, Heartbroken, Talk to Ya, and Personal.

If you’re interested in seeing the star perform live, he will be embarking on a concert tour later this spring. For more information, be sure to check out his official Facebook page. 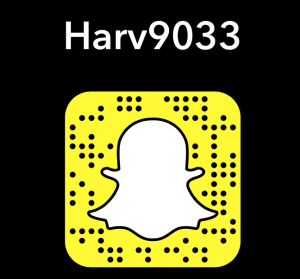 Want to keep up with his antics? If so, why not follow the singer on Snapchat? You can add him to your friend list by clicking here.

If you’re a fan, you may also want to check out his photo feed on Instagram