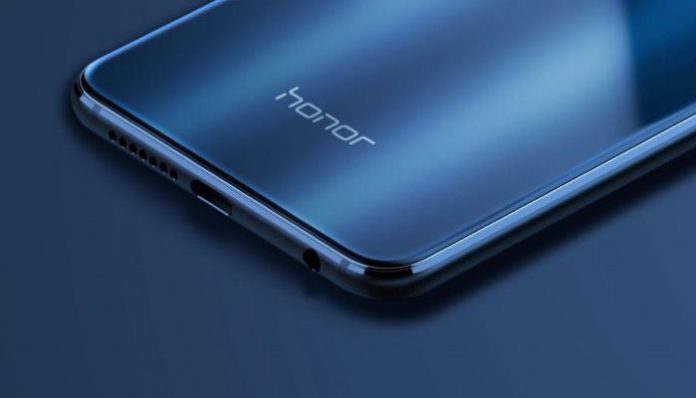 The Huawei Honor 7A and Honor 7C are both affordable smartphones but the Honor 7A is the one that has the lower price. The Honor 7A, which is smaller, is missing a few features from the Honor 7C but they both have technology that is rarely found on phones at these prices.

The most impressive part about the Honor 7A and Honor 7C is that they both have face unlocking technology. The company claims that the phones can actually recognize the user’s face faster than the Apple iPhone X.

The Honor 7A is missing a few things, including a dual camera and a fingerprint scanner. The price of the phone is £140 ($199). A similar price to other recent Honor releases such as the 7X.

Honor 7C
The Honor 7C is a little more expensive but not by much. The higher price does mean a few extra features. The smartphone is equipped with face unlocking technology, just like the Honor 7A.
A dual rear camera and a fingerprint sensor are among the other features that the customers will get for the higher price. The dual camera is already a nice addition but Huawei has made the Honor 7C an interesting option by adding the fingerprint scanner. This is something we don’t seen very often on phones that have face unlocking technology. Phones like the iPhone X and LG Q6 have face unlock technology but don’t feature a fingerprint scanner.
The Honor 7C has a 6-inch display, dual rear cameras, 8MP front camera, Snapdragon 450 processor, 3GB of RAM, 32GB of storage, 3,000mAh battery and Android 8.0. Price: £170 ($241).
The Huawei Honor 7A and Honor 7C will go on sale this month in Europe. The company has not confirmed if the two budget smartphones will be released in other parts of the world.
What do you think about Huawei’s most recent releases? Are you a fan of face unlock technology? Let us know in the comments.