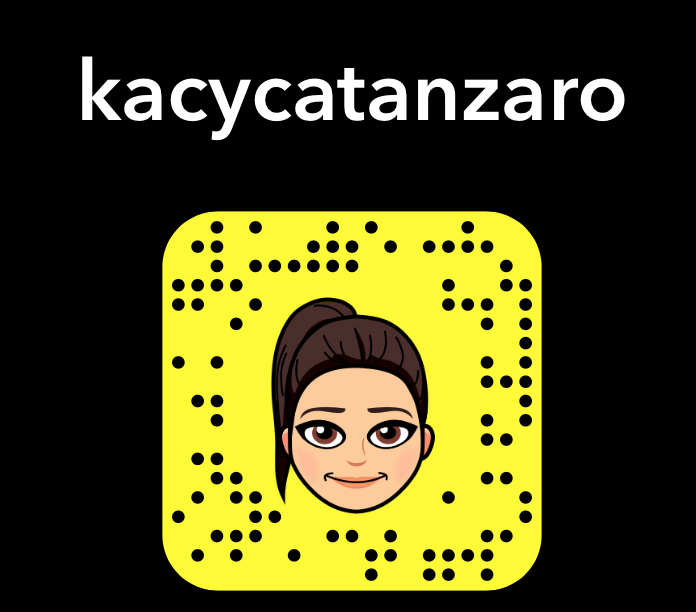 A former gymnast, Kacy Catanzaro won acclaim after becoming the first female to qualify for the finals of American Ninja Warrior. Since her debut, she has gained a significant following on social media- in 2014, she also inspired the hashtag, #MightyKacy on Twitter. Recently last year, she launched a professional wrestling career after signing with the WWE.

Born and raised in Glen Ridge, New Jersey, she took up gymnastics when she was five years old. A talented gymnast, she eventually studied at Towson University on an athletic scholarship. In 2012, she was named Gymnast of the Year by the National Collegiate Athletic Association.

After two years of training alongside her then-boyfriend Brent Steffen, she successfully became the first female competitor to finish the qualifying course in the sixth season in 2014. From there, she drew more attention after becoming the first woman to complete the city finals course (the only other woman to have attempted it was Jessie Graff at the time).

Following her feat, she was invited back to the show multiple times. For instance, she had returned for the seventh and eighth season, though she ultimately failed to repeat her feat both times. Recently last year, she also competed in the ninth season which aired in 2017. Not long afterward, she announced her retirement from the sports program.

Prior to her involvement with American Ninja Warrior, she had worked at an obstacle-course gym called Alpha Warrior. 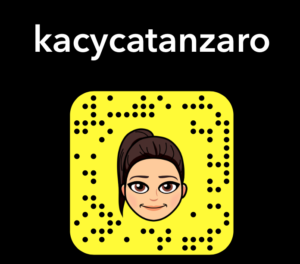 If you’re a fan, you can keep up with what she’s doing by following her on Snapchat. To add her to your friend list, click here.