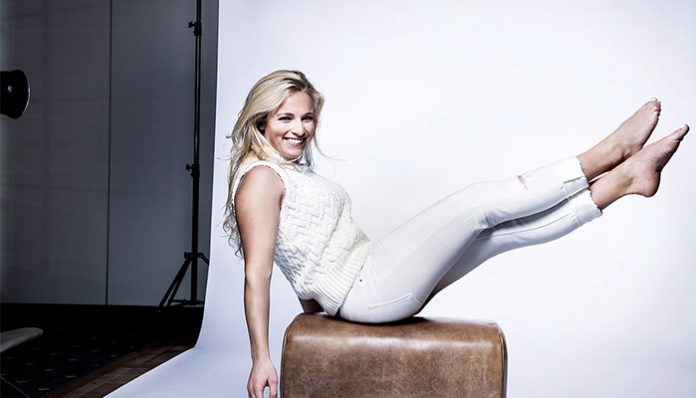 A Swiss skier, Lara Gut recently represented her country at the 2018 Winter Olympics, where she narrowly missed the podium in the Super G. Previously, she had won a bronze medal at the 2014 Winter Olympics at the age of twenty-two.

Born and raised in Ticino, Switzerland, the blonde had taken up skiing at a young age. By the time she was fifteen, she had participated in her first International Ski Federation races. In 2007, she won a silver medal in the downhill at the Junior World Championships.

In 2009, she gained widespread attention after finishing second in both the downhill and combined events at the World Championships in Val-d’lsere. Following that, she was considered by many to be a strong contender for the 2010 Winter Olympics. Despite that, however, a hip injury ultimately led her to sit out the entire season.

It wasn’t until 2014, that Gut made her Olympic debut in Sochi, Russia. Representing Switzerland, she competed in a few events including the combined, downhill, super g, and giant slalom. In the end, she won a bronze medal in the downhill after finishing in third place.

A year after her first Olympic games, she finished third in the downhill at the 2015 World Championships.

Most recently, the twenty-something competed in the 2017 World Championships, which took place on home country snow in St. Moritz. Prior to injuring her knee between runs, she finished third for a bronze in the downhill. Due to her injury, she sat out the rest of the season.

Known by fans as “Sunshine” and “Laretta”, her father is a former alpine skier who had represented Switzerland on the international level. Multi-lingual, she is fluent in five different languages: Spanish, Italian, English, German, and French. 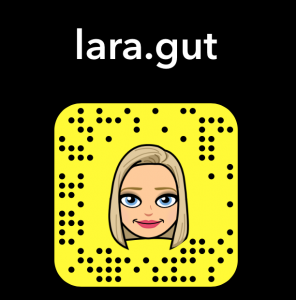 What’s the Olympic athlete up to nowadays? Find out by following her on Snapchat! To add her to your friend list, click here.

As far as we know, Lara Gut does not have a YouTube channel of her own