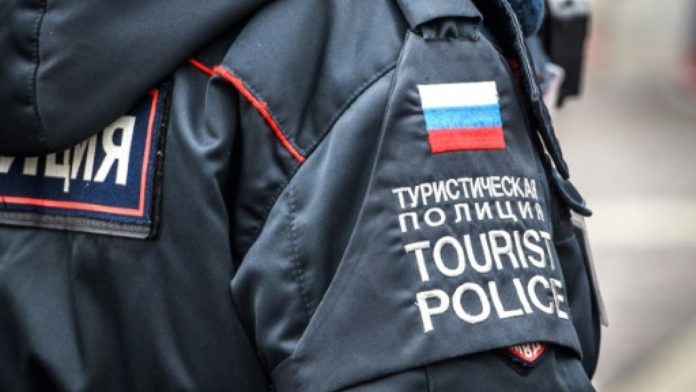 The 2018 World Cup will bring many visitors to the country and the government is making sure that fans have all the help they need. Tourist police units will be around the host cities when the tournament begins in a few months.

Russia was chosen as the host of the 2018 World Cup back in 2010. The country has a total of 12 venues in 11 host cities. Those cities will likely see a huge increase in visitors the days before and during the World Cup, which begins on June 14.

Moscow will likely be one of the cities to see a huge increase in visitors but the city is already ready for something like this. The Interior Ministry says that the capital has had a group of about 100 tourist police officers since 2014. The police officers know a few languages, including Spanish, English and Chinese.

The tourist police units are currently in just some of the cities but that will change soon. Russia’s Interior Minister Vladimir Kolokoltsev has ordered three other cities, including St. Petersburg, to create tourist police units. A ministry spokeswoman said that the cities were ordered to create the police units from a group of employed officers by May 5. The spokeswoman added that seven other World Cup cities will be required to have the police officers to provide help and response to incidents involving foreign citizens. She said this will begin on May 25 and end on July 25.

She explained that the main function of these police officers is to patrol areas with large concentrations of visitors during the World Cup. The police officers will help with any questions and take reports of incidents.

The World Cup, which takes place every four years, requires a lot of preparation years before the event begins. Security is one of the most important as visitors from around the world will come watch the games.

Russia is making everything possible to ensure that the event is held without any incidents. Incidents such as the one between Russia and England fans at the Euro 2016 have raised questions. In February, FIFA proclaimed its complete trust in the security preparations for the World Cup.

The World Cup will begin on June 14 with the host Russia facing Saudi Arabia. It will be the first time that Russia hosts the World Cup, which made its debut in 1930.