Sage the Gemini Net Worth 2018 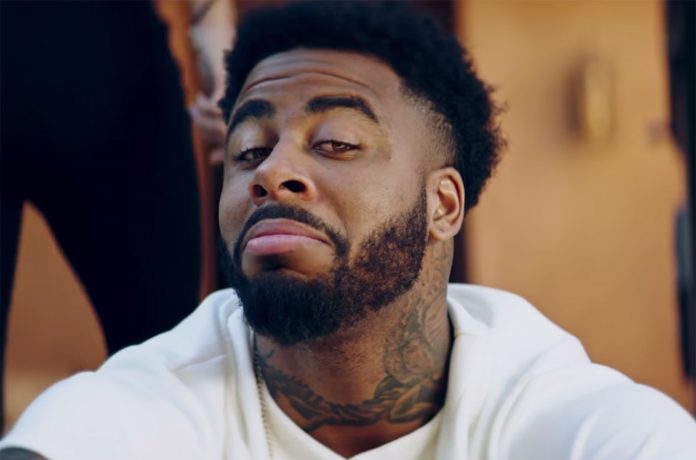 Perhaps best known for his song “Gas Pedal”, Sage the Gemini has been rapping for over 11 years, with his first single upload going viral on Myspace with over 3 million listens. After this, he would gather fame, fans, and of course, money. But how much is Sage the Gemini actually worth? Here, we’ll take a look at the net worth of Sage the Gemini.

Sage the Gemini Net Worth – $4 Million

How Did Sage the Gemini make his money & wealth?

Born Dominic Wynn Woods on June 20, 1992, Sage the Gemini grew up around the hip-hop scene in Fairfield, California. At 14 years old, Dominic would start developing his rapping chops, recording his first track called “Made in China”. While recording, he also came up with this rapper name, coming from the color of his eyes (sage green) and his zodiac sign, Gemini. After gaining some measure of fame through his first single, he joined the Black Money Music Group who also housed some other big bay area names like Iamsu!. During this time, he would also join the HBK Gang, who also carried Kehlani, an artist whose star is still very much rising. With most of its members still in school, the Heart Break Gang would tour very little, release one album, Gang Forever in 2013, and release 4 music videos.

In the same year as Gang Forever, Sage the Gemini would release his biggest hit, Gas Pedal, which has well over 100,000,000 views on his official Vevo channel. This would kick off his solo career by which he would make most of his $4 Million net worth. Trying to monopolize on his success, he would also release Remember Me (which would sell 7,200 copies in a week) in the following year as well as start a multiyear tour schedule. While his touring has winded down a bit over the next few years, he is rumored to still be working on a new album, Bachelor Party. While he is still young at 25 and still has a potentially long career ahead of him, he has already made quite the fortune for himself. Let’s take a look at some other questions regarding his life and wealth with some FAQ.

Is Sage the Gemini married?
Currently, Sage the Gemini is not formally married, though he has been dating Jordin Sparks long term for quite some time (though there have been some high profile fights) and has a daughter named Lai’lah Woods.

Sage the Gemini Salary & Annual Earnings in 2018-
Currently, there has not been much in the way of concert earnings in 2018, so most of his revenue has been on press appearances and merchandising, including song sales. Currently, he is on track to make around $400,000 this year.

How much money do they make per concert- On average, reports indicate that most single concerts earn around $30,000. 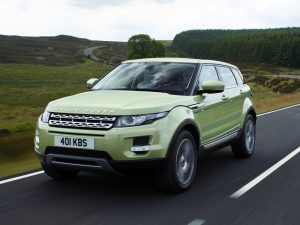 Charity and donations and philanthropy- So far, Sage the Gemini has not made any charity affiliations or donations public.