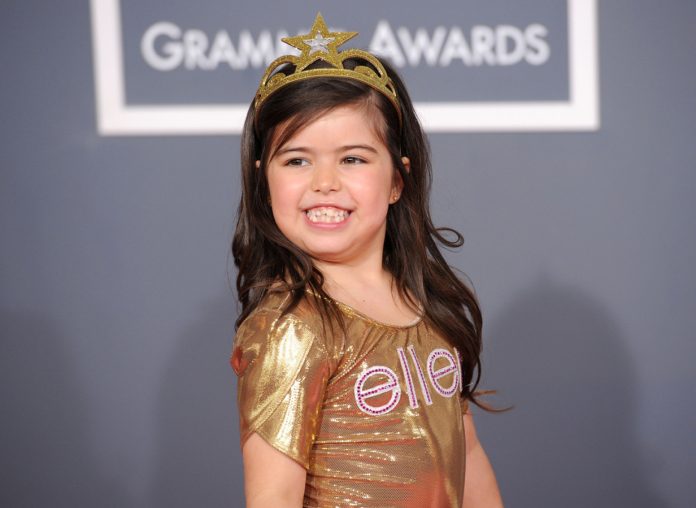 Hailing from across the pond, Sophia Grace Brownlee is a British actress and singer, and part of the young British comedy duo Sophia Grace and Rosie. Rosie is her sister, and the two have their claim to fame thanks to appearing on the Ellen Degeneres daytime talk show. Born on April 18, 2003, Sophia Grace didn’t take long to blow up in popularity. In 2009, Sophia and Rosie became famous thanks to their cover version of Nicki Minaj’s hit song “Super Bass.”

This song was posted on the internet by their mother, and 52 million views later, Sophia and Rosie were not only appearing on the Ellen Degeneres show but also hanging out with Nicki Minaj. Since then, Sophia and Rosie have remained popular thanks to their reach on social media. They have gone on to appear in episodes of the hit Dan Schneider show, “Sam and Cat.” They have also published their own books under the “Tea Time with Sophia Grace and Rosie” series of books. 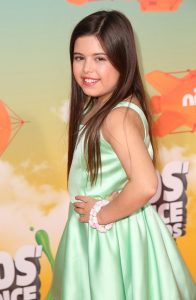 Sophia and Rosie have an uncanny factor that lets them capture the hearts of many viewers. Sophia and Rose have gone on to create a line of toys, modeled after them, and have even started their own clothing line. Sophia has since started producing her own music, although she only has one hit single to date named “Best Friends.” She released an album named “Girl in the Mirror” in 2017, and is currently working on an extended play that is titled “Hollywood.” 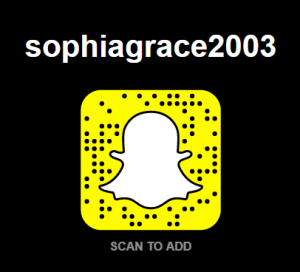 Instagram – Sophia Grace Brownlee’s Instagram can be found here. She has around 1.1 million followers and typically posts daily about her travels and rising career.

Facebook – Sophia Grace’s Facebook is found here, and is by far her most active and popular page. She has 1.1 million likes on her page and frequently posts updates about her career, contest, and new videos that she has released.