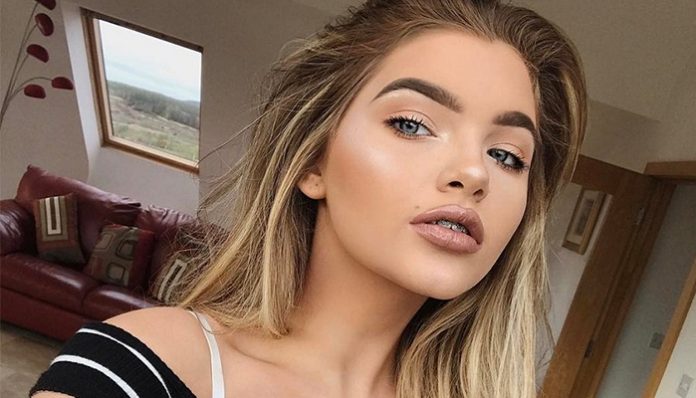 An Irish model, Sophia Mitchell has gained a significant following on social media over the past few years. For instance, she currently has over 710K followers on Instagram and more than 500,000 fans on Musical.ly. Like most teens, she’s also active on YouTube, where she has nearly 350,000 subscribers.

Born on August 2, 2001, in Belfast, North Ireland, she initially got started with making videos in high school after meeting up with a few photographers who’d wanted to build up their portfolio. As one thing led to another, she eventually launched her own YouTube channel in 2015.

Wanting to make herself known online, she began to upload a variety of videos to her channel, including skin-care and makeup tutorials. Before she knew it, she had earned herself a decent fan base on the site. Fast forward to 2018, and she had gained more than 335,000 subscribers with over 13 million lifetime views.

Today, some of her most popular uploads include My Typical Going Out Makeup, My Boyfriend Does My Makeup, Everyday Glam, and Shimmery Make Up Tutorial.

Since her rise to fame on YouTube, she has also received several modeling contracts. In fact, she is currently a sponsored model with Models 1 London, a well-known modeling agency in London. In the past few years, she has already endorsed several brands.

In addition to YouTube, the model is also active on platforms such as Twitter and Instagram. On the latter alone, she has gained over 710,000 followers to date. Over the past couple of years, she had collaborated with many stars such as Randall Colby, and Molly O’Malia.

On top of that, the 16-year-old can also be found interacting with her fans on Musical.ly, Twitter, and Facebook. 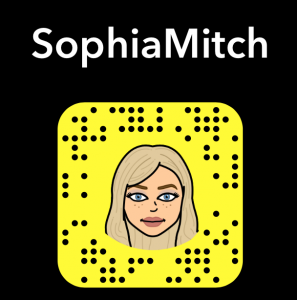 Are you a fan of her videos? Want to keep up with the Irish model? If so, how about following her on Snapchat? To add her to your friend list, simply click here.

As far as we know, Sophia Mitchell does not have an official Facebook fan page.

On Twitter, you can also stay up-to-date with the star by following her tweets here

You can visit Sophia Mitchell’s YouTube channel by clicking here