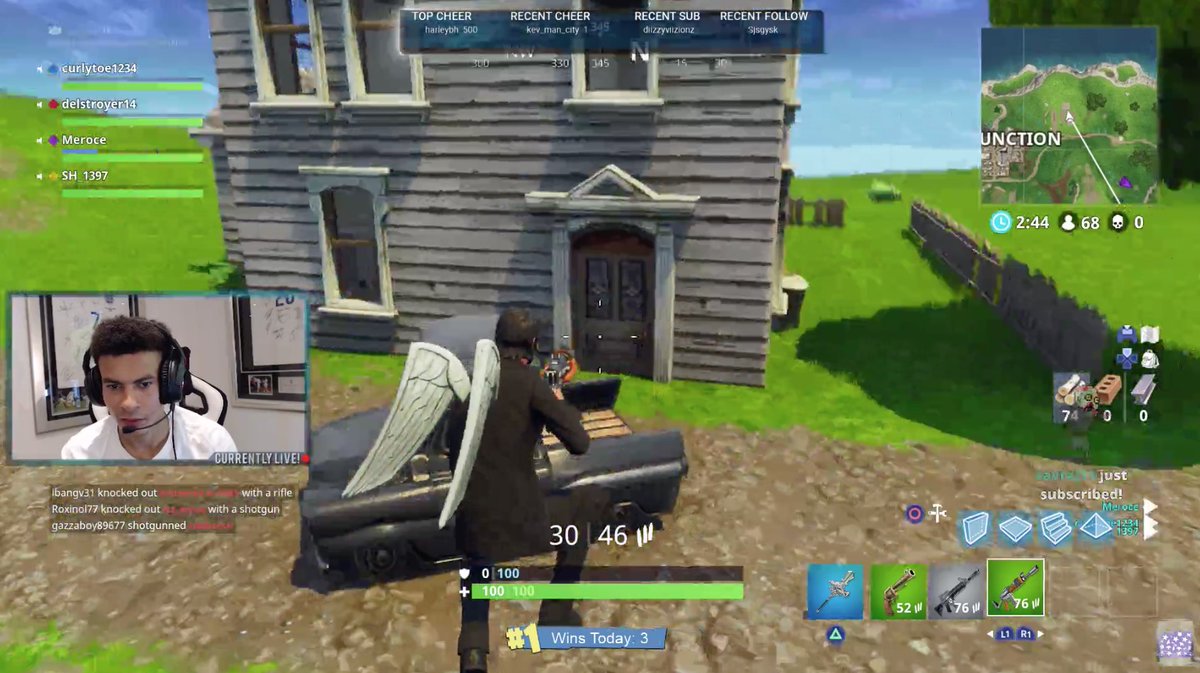 Tottenham Hotspur star Dele Alli is now among the many athletes and celebrities that are playing the super popular battle royale game Fortnite. The midfielder now has his very own Twitch channel. Dele Alli had shown that he was a fan of the game by doing one of the Fortnite dances after scoring a goal against Manchester United in the FA Cup semi final.

In recent weeks, several videos of athletes playing the battle royale game have surfaced. There are just a few that have their own Twitch channel though. Last month, Boston Celtics star Gordon Hayward, appeared in a video playing Fortnite. A few weeks back, we also saw Pittsburgh Steelers wide receiver JuJu Smith-Schuster play a squad match with Drake, Travis Scott and Ninja.

A few weeks ago, the game set Twitch records when Ninja played a match with rapper Drake. The two would later be joined by Pittsburgh Steelers wide receiver JuJu Smith-Schuster and rapper Travis Scott. The streams were a huge success and Fortnite’s popularity has continued rising. Just a few days ago, Ninja set new records once again during an event in Las Vegas. Ninja had a whopping 667,000 viewers at one point. The previous record had been set by his stream with Drake. That stream had 600,000 concurrent viewers.

Earlier this month, Matchmade revealed that the game was now the most viewed on YouTube. The marketing platform for games said the battle royale game had taken the top position from Minecraft, which continues to be popular but not as popular as previous years.

Two months ago, the game set records by having 3.4 million concurrent players. The previous record was held by its biggest competitor PUBG with 3.2 million. A YouTube director recently said on social media that the game now had the record for most uploads in a month.

Fortnite is a game that is still in early access but its popularity continues to rise as it is free to play and it is constantly updated with new cosmetic items. The game is currently available for PC, Mac, Xbox One, PS4 and iOS. The game developer also plans to bring it to Android soon.