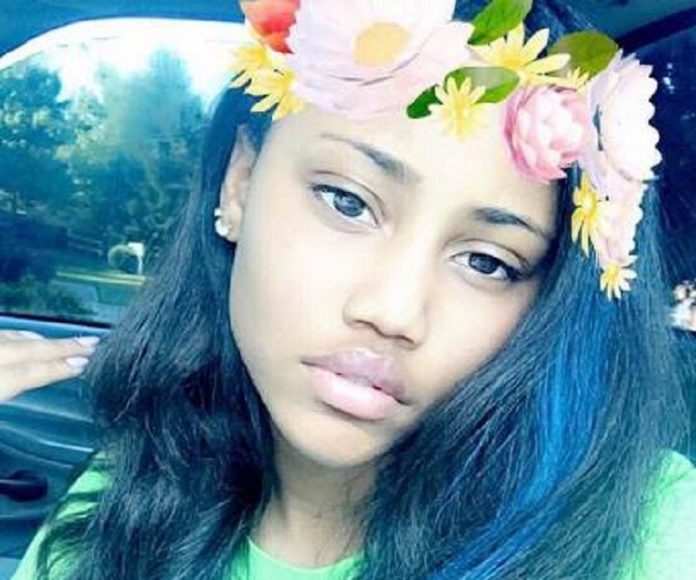 Born as Peach Hernandez, Supa Peach is a rising star in the rap game. Born in Atlanta, Georgia, but raised in the Virgin Islands, Supa Peach has seen more of the world than most people twice her age. At age 10, Supa Peach started performing and uploading videos of her performances to YouTube, which is a trend that still continues to this day. She frequently posts videos of her singing, rapping, and dancing on YouTube.

Supa Peach’s biggest break came in 2016 when she entered the Lifetime reality show “The Rap Game.” This show is based out of Atlanta, so it only seems fitting that Supa Peach gained popularity near her birthplace. Unfortunately, Supa Peach did not win the recording contract with So So Def Recordings Label, but she gained a wide fan base and tons of exposure. She became a fan favorite due to her frequent conflicts with her co-stars. Supa Peach is frequently outspoken about her rivalry with a fellow Rap Game contestant, Miss Mulatto. 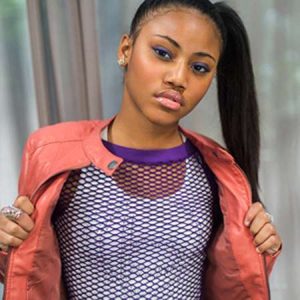 To this day, Supa Peach and Miss Mulatto continue to feud. At the time, Miss Mulatto was 17 years old and Supa Peach was only 12. Miss Mulatto would frequently harass Supa Peach about her lyrics, and eventually, the families and even agents would get involved. This controversy and infighting brought fame (or infamy) to both women. 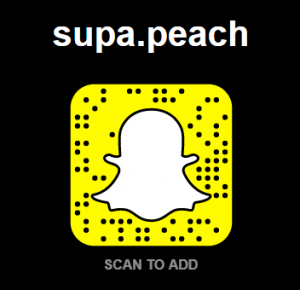 Supa Peach’s Snapchat account is supa.peach. You can add her by going here, by entering her name in the Snapchat app yourself, or by scanning the Snapcode posted above.

Instagram – Supa Peach’s Instagram can be found here where she has more than 1.1 million followers. She frequently posts updates and advertisements for her coming performances.