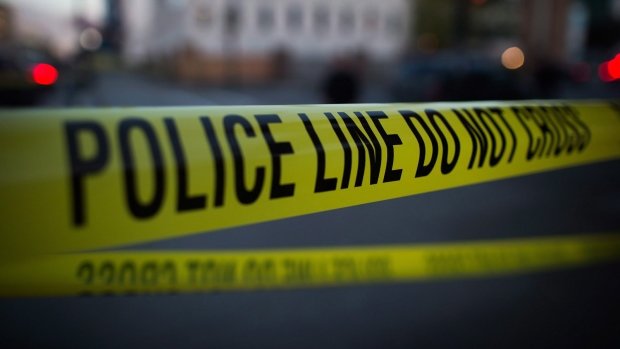 A teenager claims he accidentally fired and killed his friend during an Instagram live video. Reports say the two were showing off money and a gun when the incident happened. Police in the city of Detroit say the two had a live stream going on Instagram when Dylan Hemphill was shot in the head.

The teenager told authorities that he accidentally put his finger on the trigger and then the gun went off. Emergency services were called but Mr. Hemphill died before they arrived. This is not the first time that something like this happens during a live video on Instagram or other social media sites.

On Sunday, a man was accidentally shot in the head during a Facebook Live video. Devyn Holmes, a father of two, was in a car parked at a gas station when the incident happened. Cassandra Damper, the woman seen holding the gun in the video, has been arrested. In the video, three people, including Mr. Holmes, are seen sitting in a car and talking. At one point, he is seen holding the gun with the woman. Mr. Holmes is now in critical condition and the woman has been arrested and charged with aggravated assault with a deadly weapon.

In April 2017, a boy from Georgia was found dead by his mother after he accidentally shot himself during an Instagram Live video. The boy was being watched by several followers when he had the gun. His mother said she had just seen him take out the trash when she heard a big boom. She then ran to his room with her daughter to see what was going on. After kicking the door, they noticed that he was laying on the floor. She picked up the phone and noticed that it was on Instagram Live.

The people that were watching his video rushed to his home after seeing what happened. His mother says there were about 40 to 50 kids outside after the incident. At the time, his mother said that she did not know where the gun came from. She was told by someone that in the comments, a person had asked why he didn’t have a clip in it.

In February, a man using Facebook Live was approached by a gunman and shot four times. Local media reported just hours later that the gunman had turned himself into police. Reports say the victim had just left the police station after complaining about his cell phone being stolen.