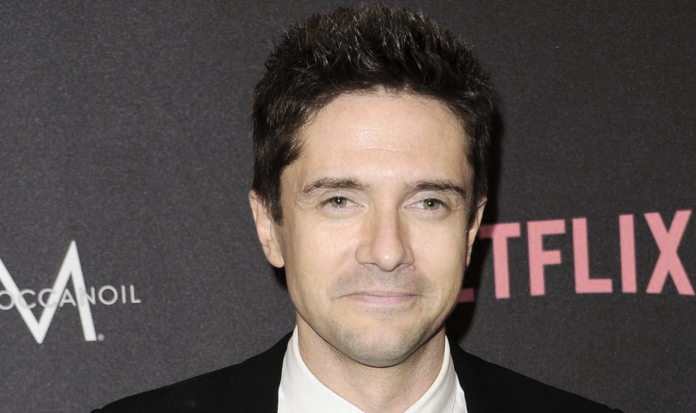 Topher Grace is an American Actor who is known for his longtime role as Eric on That 70’s Show. He was also able to transcend from the small screen to appear in big-budget movies such as Spiderman, Mona Lisa Smile, and Predators.

How Did Topher Grace make their money & wealth

Topher was born on July 12, 1978, in NYC. At some point in his childhood, he moved with his parents and his sister Jenny to a small, rich town in Connecticut. He grew up there, and it exposed him to other actors in the making. His childhood babysitter was Chloe Sevigny, who is known for her outside-of-the-box acting style. He is also said to be a childhood friend of Kate Bosworth, who he later acted alongside in the movie, Win a Date With Tad Hamilton!

Topher got his first role in That 70s show as the lead character of Eric Foreman in 1998. During the run of that show, which aired from 1998 to 2006, he acted in a bunch of movies that increased his net worth such as Traffic, P.S., Win a Date With Tad Hamilton!, and In Good Company. He left the show before it ended, his character was written out, and he was replaced by Josh Meyers.

During his stint on That 70’s Show, he was nominated for three Teen Choice Awards for Choice TV Actor and TV Breakout performance, and two Young Artist Awards for Best Performance in a TV Show. He ended up losing all five awards but did eventually end up winning an Emmy for New Approaches Original Daytime Program or Series. 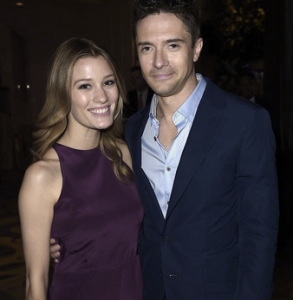 Topher is married to actress Ashley Hinshaw, who is most well known for her role on True Blood. They have one child, a daughter, who was born in November of 2017.


Depending on the projects that he is working on, Topher is sure to rake in $1 to $2 million this year. He has several interesting movies coming up in the next couple years like Delirium, Under the Silver Lake, and Breakthrough. He is appearing on a television show called Treasure Squad which IMDB says is going to be an adventurous comedy but doesn’t have any other actors associated with it yet.

Way back in 2003, Topher was making $300,000 per episode when he was acting as Eric on the popular sitcom That 70’s Show. He almost certainly commands a higher wage now that he’s acting opposite major actors like Brad Pitt. 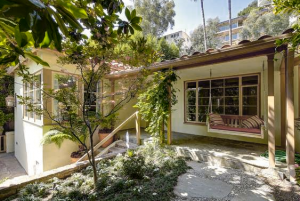 Topher Grace seems to be quite a real estate savvy. He had purchased an enormous loft in NYC for $2 million way back in 2004 and sold it last year for more than twice that amount. He and his wife sold it, as well as the LA condo that they were living in, to move into a much larger home in Fryman Canyon. It has an impressive five bedrooms and 2.5 bathrooms. Topher has described himself as cheap, but he is willing to put in the money for things like his cars and home. 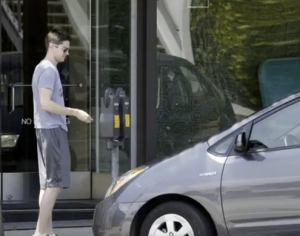 Topher doesn’t just have one car, but his wealth affords him an entire car collection. He owns an Audi A8, a Porshe Cayenne, and a gray Toyota Prius. There are many pictures of Topher with the Pruis, so it is possible that the hybrid is his favorite car.

Topher is involved in several charitable organizations that bring together the power and wealth of like-minded celebrities to raise money for good causes. For example, the Entertainment Industry Foundation concentrated on a wide variety of awesome causes like education, creative arts, cancer research, and childhood hunger. Topher also participates in the Art of Elysium, which purports to “use art as a catalyst for social change.”

In addition to those charities, Topher also gives financially to a non-profit known as FINCA International. The non-profit does the good work of providing smalls loans to people in need on an international basis.

One of Topher’s best accomplishments is establishing himself as a respected movie actor after spending so much time acting on one television show. It is often hard to break out of being typecast as similar characters, but Topher has had a chance to showcase his acting range.