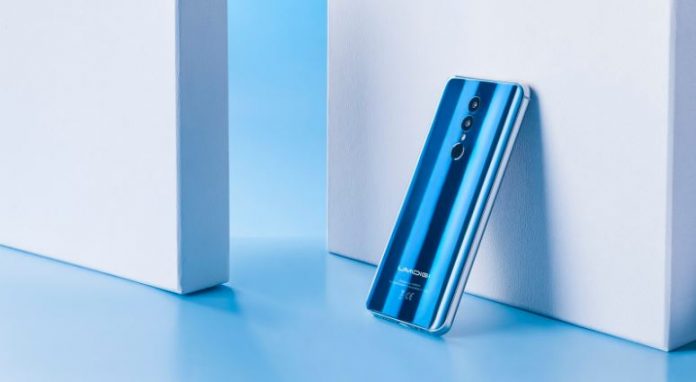 UMIDIGI A1 Pro, who “redefined the entry-level phone”, leads the way when it comes to cost performance. By a narrow margin, the UMIDIGI A1 Pro captures the spotlight as similar configurations are rare in this price range.

Today, let’s check out its fast charge. UMIDIGI A1 Pro is absolutely the fastest charging phone to date. You could just plug in for a few minutes to have a significant battery juice. The real shot lapse video shows that the full charge takes just 100 minutes while Iphone X with the same charge time only reached approximately 70%. It could be a real lifesaver as even with a full day intense use with such an impressive performance. 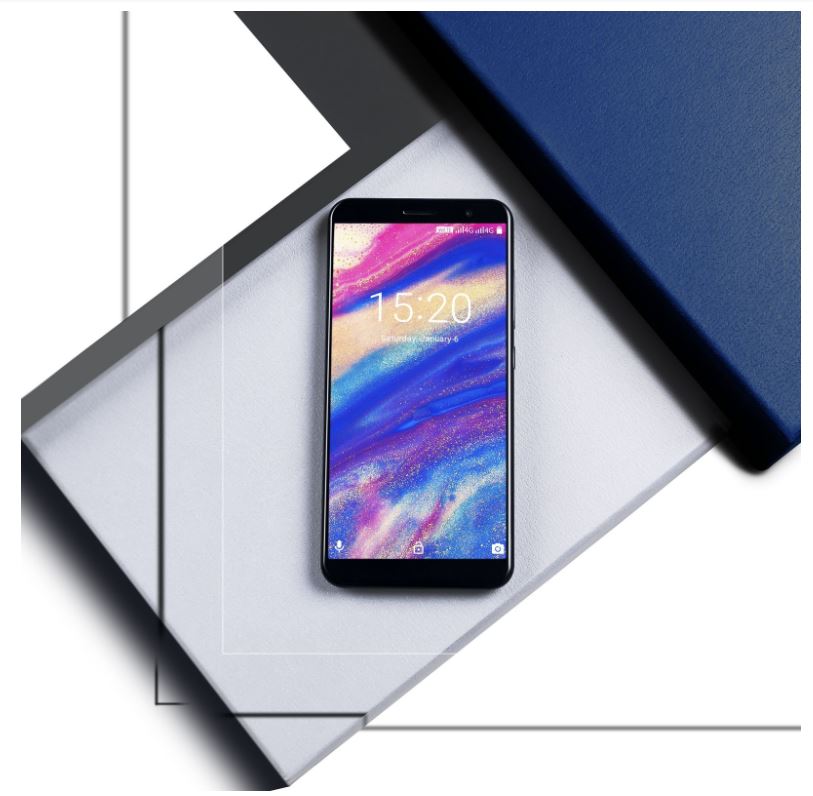 UMIDIGI A1 Pro presale kicks off from $99.99 at Gearbest with 1000pcs limited offer, you have a great chance to grab the smartphone with $40 off before 29th April. After the presale period, the price will be returned to $139.99. Also, if you want to get this smartphone for free, you can try your lucky to join giveaway here. The winner will be announced on April 28th, 2018.