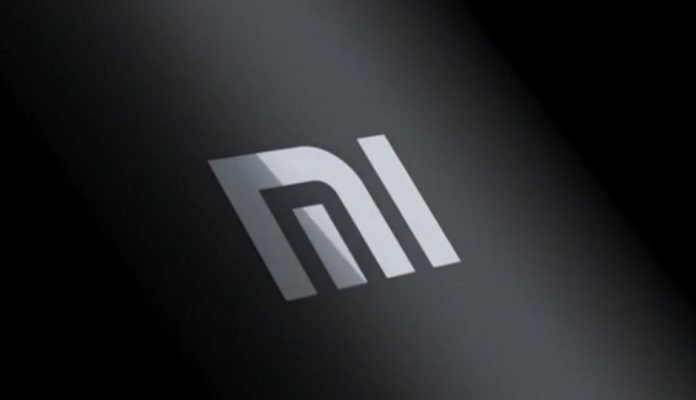 Xiaomi is very popular for its smartphones but the company also has a number of other products such as TVs, laptops, drones and cameras. The company is always releasing new products and today, it has launched a new light bulb, suitcase and a few other things.

We begin with the Xiaomi Yeelight, which is actually a very popular product. The improved version of the light bulb is said to be 33 percent brighter than the previous release. The light bulb can be controlled through a smartphone and can be connected to voice assistants such as Amazon Alexa. Users have several options with the light bulb, including syncing it to music. The light bulb lasts 25,000 hours and has a price of around $16.

The second product is a very interesting one, especially for those who like to travel. We’re talking about a suitcase, which has Bluetooth 4.0. The suitcase has a number of features, including the option to know exactly where it is when it is connected to Bluetooth. The suitcase also notifies the user when they’re getting too far from it. The suitcase can only be unlocked with a smartphone from a short distance. It will also lock if the user is far from it. The app allows users to do things such as lock, unlock or know how much battery is left.

The suitcase, which is made of aluminum and magnesium, is very light and has the dimensions that most airlines require. The suitcase has a price of CNY 1,699 ($270) in China. Xiaomi sells a variety of products but this one is very interesting since we don’t often hear about suitcases that can be locked or unlocked through a smartphone.

The company also announced a Quick Charger 3.0, which has two USB ports on the back. The charger is just like any other charger except that it has the USB ports. The price of that is CNY 59 ($9).

Last month, the company made one of its biggest announcements of the year by unveiling the Xiaomi Mi Mix 2S. The smartphone looks a lot like previous releases but comes with key upgrades on the processor and cameras. The device also has wireless charging support, a first for the company. A wireless charging pad was also announced.

Have you ever bought any Xiaomi products? What do you think about its latest smartphone? Let us know in the comments.