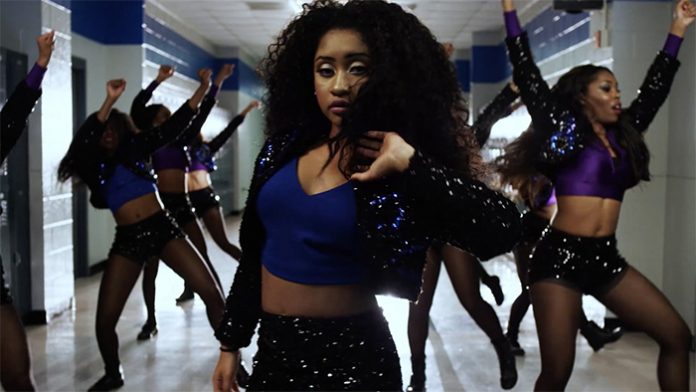 A self-proclaimed Hip Hop Princess, Young Lyric initially gained a following after posting her original songs to YouTube in 2010. In the recent years, she has released several hit singles including U Got Dragged, Sneak Dissing, Ice, Back to Back, and No Flocking Remix. She has cited her greatest musical inspirations to be Nicki Minaj and Beyonce.

Hailing from Houston Texas, the singer has been recording her own songs since the age of seven. Encouraged to pursue a music career by her father, she had created her own YouTube channel in 2010. As of 2018, she has amassed nearly 200,000 subscribers.

Despite the fact that she’s been putting out songs since 2010, it wasn’t until recently that she started to gain more attention as a rapper. Ultimately, this is due to the fact that she had recently starred on Jermaine Dupri’s reality show, The Rap Game. Though she didn’t win the competition, her appearances on television had helped boost her popularity.

Since then, her following has only grown further with the release of her subsequent singles, some of which include Ice, Sneak Dissing, Back to Back, U Got Dragged.

Most recently, she delivered an album titled, No Sympathy on March 2nd, 2018. A 13-track project, it featured guest vocals from DJ Wavy, T-Wayne, Lil Poopy, and Pressure Boyz, to name a few. Some highlights from the playlist include 24 Hours, I Want You, Let You Know, You Already Know, and Splash.

Prior to that, she had also dropped the EP, 6 Shots. Produced by J-Rag of TSF, it consisted of six tracks- Griselda Blanco, 2 Late, Believe It, Interstate, 150K, and Jealousy.

As far as other things go, she had also landed a feature in Trillo Jones’ latest hit, A Whole Lotta Flava. 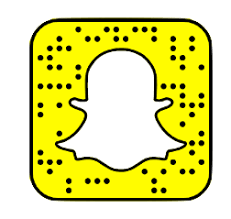 If you’re a fan, why not keep up with her antics by following her on Snapchat? To add Young Lyric to your friend list, click here.

What’s she up to now? You can check out Young Lyric’s tweets here