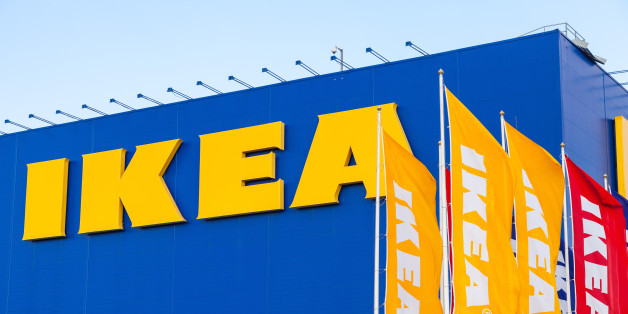 The company has signed a partnership with Chilean department store company Falabella. The chain of department stores is the largest in South America, with 100 locations and more than 60,000 employees.

Ikea is one of the largest furniture companies in the world but it has little presence in South America. The Swedish company is planning to change that by opening stores in three countries. The first store will open in Chile’s capital and largest city Santiago.

The company plans to open other stores in Colombia, Peru and Chile in the next ten years. Nine stores are currently in the plans, with the company also looking at online sales in those countries.

The South America expansion will begin with the store in Chile in 2020. The next stores will open in Lima, Peru and Bogota, Colombia. The company did not reveal how many stores it will open in each country.

Torbjorn Loof, CEO of Inter IKEA Group, said that South America is an important future market. The CEO explained that the three countries have a market potential of more than 8 billion euros. Ikea is also looking at an expansion for Mexico, where one of its partners recently opened an office.

Ikea’s Expansion Across The World

Ikea continued expanding across Europe and other parts of the world in the 1970s. The biggest markets for Ikea are Germany and the US, which have more than 100 stores combined.

Ikea opened its first store in Latin America back in 2010. The store opened in the Dominican Republic. The company’s presence remains small in Latin America but that will soon change with Chile, Colombia, Peru and the possible expansion to Mexico.