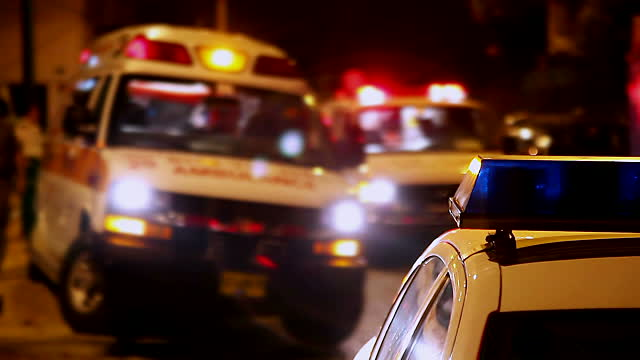 Naomi called Strasbourg’s ambulance service and told the operator that she was going to die. The operator responded by saying that she’ll definitely die one day, like everyone else. The incident happened back in December but the call recently surfaced.

During the call, the operator also threatens to hang up if she does not tell her what she has. The woman called the doctor but five hours went by before she was transported to a hospital by ambulance. Reports say Naomi died of a heart attack at the hospital.

The operator spoke to French TV on Sunday and said that she was under pressure. She was asked if she regretted what she said and replied by saying that it was inappropriate in the conditions.

She went on to add that they are constantly under pressure and that she can be two or three hours on the phone. She says she has no time to get up and that they hang up and pick up. Her lawyer told BFMTV a few days ago that she would take around 2,000 calls a day.

The hospital decided to suspend the operator after the audio of the emergency call surfaced. The Health Minister also requested for an investigation into the incident. The call has sparked outrage on social media, where many users are asking for justice.

The incident has sparked talks on the crisis of emergency services in the country. The head of the association of emergency doctors said a few days ago that there is a crisis. He condemned what happened but explained that the ambulance emergencies has gone from eight million 30 years ago to 21 million today.