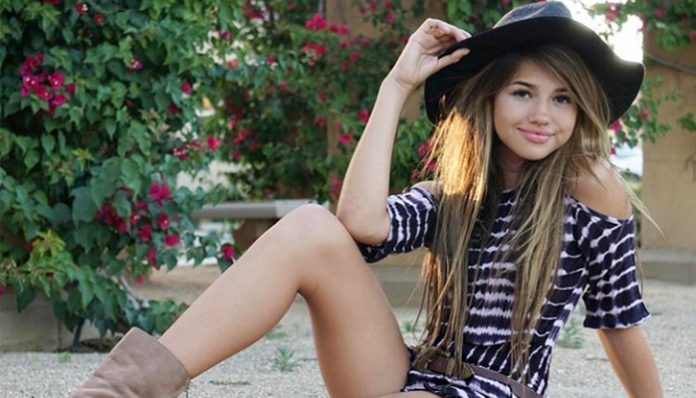 A teen model, Khia Lopez is perhaps best known for her work with The Weekend Wardrobe. A social media star, she has over 530K followers on musical.ly and more than 271K fans on Instagram. In 2015, she participated in the USA Spirit Cheer Competition.

Born on August 29, 2004, in California, she developed an interest in modeling at a young age. Not only that, but she is also passionate about dancing. At one point, she had taken 8 different types of dance classes at the same time.

How Did Khia Lopez Became Famous?

A natural model, she has been posing in front of the cameras as early as when she was three years old. In 2014, she made herself known on the photo-sharing app, Instagram. Since then, her popularity has grown tremendously; noticed by fashion enthusiasts, her following quickly grew over the next few years. As of 2018, she has amassed more than 271,000 followers on the Instagram.

Aside from Instagram, the teen is also well known on musical.ly, where she has over 530,000 fans. If anything, her fan base has continued to grow at an incredible pace over the past year.

As you can probably expect, she’s active on several other social media platforms, one of which includes YouTube (though it’s no longer updated on a regular basis). To date, she has earned close to 4,000 subscribers with more than 80,000 views. Her most popular video so far, Hair Tutorial, has been viewed 46,000 times.

Currently, she works as a model for Kids Fashion and The Weekend Wardrobe; some of the brands that she’s posed for in the past include Little Trendsetter and KidzKandi. Often times, she is also featured in her mother’s fashion blog, We’re So Fancy. 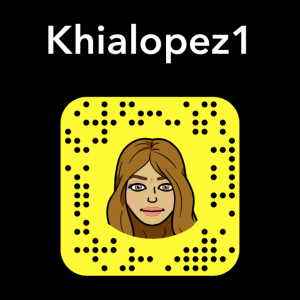 Wondering what the model is up to? If you’re a fan, why not follow her on Snapchat? You can add her to your friend list by clicking here.

To stay on top of her latest looks, be sure to follow her on Instagram at @KhiaLopez