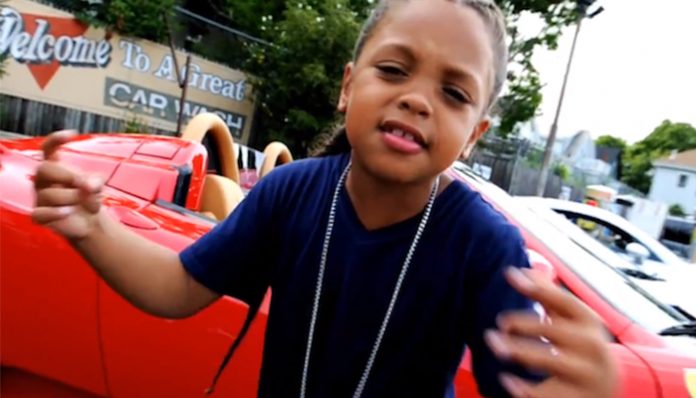 An up-and-coming rapper from Massachusetts, Lil Poopy gained fame with the release of his Pop That remix in 2012. His most popular song to date, it has since racked up more than a million views on YouTube.

Since then, he has worked with several rappers including Mitch Da Don, Young Lyric, and Que 9- some of these songs include I Want You, Buzzin and Ice. If you’re interested in his jams, be sure to head on over to his SoundCloud account, where he’s already amassed over 3,500 followers.

How Did Lil Poopy Became Famous?

At the age of nine, Lil Poopy released a remix of French Montana’s hit song, Pop That online. With a little bit of luck, the music video soon went viral, with tens of thousands of streams in just a few day’s time. As of 2018, the MV has been played more than 1.7 million times on YouTube.

Several years later, he received another wave of popularity after competing in Jermaine Dupri’s reality series, The Rap Game. Hosted by the rapper himself, the show followed several aspiring artists as they compete against each other for a chance to launch their hip-hop career. Although he did not ultimately win the competition, his appearances on television had nonetheless earned him a number of fans. During his time on the show, he contributed to the songs Cool With Me and I Set Trends.

Since his debut, Lil Poopy has released a couple of singles including Turn It Up and Numbers, both of which have received thousands of streams online. In addition to his solo efforts, he has also collaborated with a few artists such as Que 9, Young Lyric and Mitch Da Don.

In fact, his most recent appearance was in that of Young Lyric’s 2017 single, Ice. 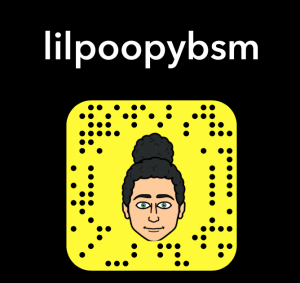 What’s the 15-year-old rapper up to? Find out by following him on Snapchat- to add him to your friend list, click here.

As far as we know, Lil Poopy doesn’t have his own YouTube channel