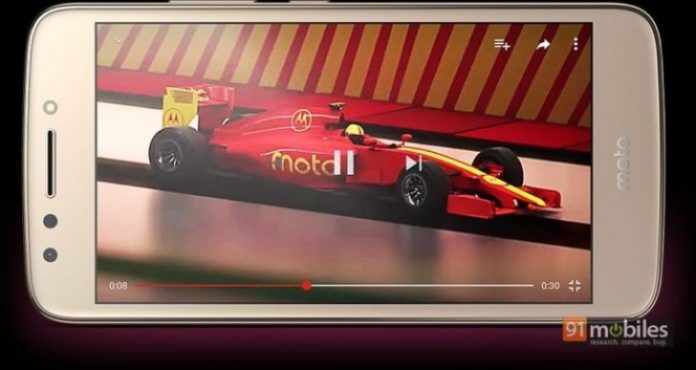 A number of Moto C2 and C2 Plus images have leaked, giving the tech world a closer look on what could be the company’s most affordable device of the year. The new images reveal the design and some are actually from previous leaks.

The Moto C2 and C2 Plus look quite similar to the Moto C smartphones released last year. There appears to be big differences from a closer look. The phone appears to have dual front cameras this time. That could also be a sensor, so we’ll have to wait for the company to confirm everything. There is no dual rear cameras, just like on the first Moto C.

The pictures of the Moto C show that there is a moto logo right under the display. The Moto C Plus 2 does appear to have a home button that works as a fingerprint scanner. On the back, the smartphones are quite similar to the previous releases. There is just a single camera and the Motorola logo right under it.

Motorola recently announced the new smartphones of its Moto G and Moto E series. The Moto G6 and Moto E5 smartphones offer some of the lowest prices in the market but the Moto C series will likely offer even lower prices.

Last year, the Moto C series debuted with super affordable prices. The Moto C was launched back in May 2017 at a price of about $97. The phone doesn’t have the greatest specs in the world but it is a nice option for those looking to spend less than $100.

Motorola has not confirmed the devices but the launch appears to be close after all the leaks in recent weeks. Let’s not forget that the first Moto C phones were launched back in May 2017, so the company could do that again.

Motorola has announced just a few phones this year, with many of them being on the affordable side. Its premium phone, the Moto Z3, will likely be announced some time in 2018.

In other Motorola news, several tech sites have recently reported that the company is working on a foldable phone. The news came from a patent that was filed by the company. The news are not very surprising as several companies have recently confirmed that they are working on this technology. Companies such as Samsung are rumored to be making limited releases for this technology next year.

What do you think about the Moto C series? Let us know in the comments.