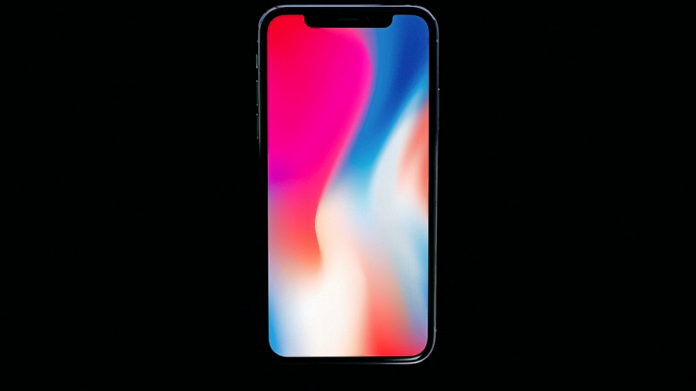 There have been several reports throughout 2018 indicating that Apple will release three new iPhone models later this year. In those reports, it’s been mentioned that Apple might be working on a more affordable version of its iPhone.

The reports on the affordable version have continued surfacing in recent months but a new leak suggest that it might not happen. Tech news site T3 suggests that the company is working on an iPhone X with a more expensive screen.

The recent leaks and rumors have mentioned that Apple is working on three new iPhones. One of them is said to be the largest iPhone ever with a 6.5-inch display. The phone is rumored to have the body of an iPhone 8 Plus but with a display similar to the iPhone X.

One of three versions rumored, the one with the 6.1-inch display, was said to have a cheaper LCD screen. The new leak suggests that the model will actually have an OLED display, which is more expensive. Rumors had mentioned that the LCD screen would lower the price but now it appears that the device will be more expensive.

Apple has not confirmed anything about the three phones but rumors on the new iPhones have not stopped surfacing. In recent months, it has been rumored that the company will release its largest iPhone ever. Another version is rumored to be an upgrade of the iPhone X while the other is said to be an affordable release.

The affordable release has been one of the most talked about as it is unclear what the company is planning to do. For months, it’s been rumored that the phone will be a new version of the iPhone SE. The series made its debut two years ago and while Apple has not confirmed if it will return, there have been plenty of rumors on Apple’s affordable device.

Will Prices Be Lower?

In March, reports revealed that some of the phones that the company is planning to release this year would be cheaper than the iPhone X, which starts at $999. The leak is no good news for those waiting for Apple to release a device at a lower price.

Apple will be holding its WWDC event from June 4 to June 8. It’s rumored that the company might announce a new MacBook and even a new version of the iPhone SE.