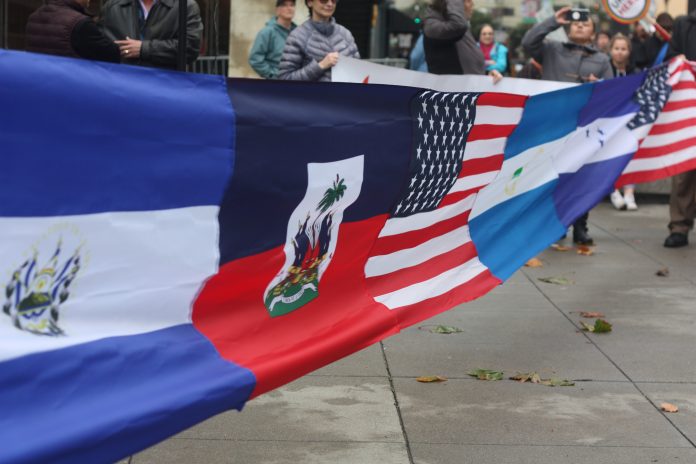 The Trump Administration has announced the end of TPS for Hondurans. The temporary protected status was introduced 20 years ago.

The announcement means that more than 50,000 people could leave the US. The TPS for Hondurans will end on January 5, 2020. The Central American country was one of a few that was given the benefit of the TPS after natural disasters.

Hurricane Mitch, which hit Honduras in late 1998, was the natural disaster that led to the US adding Honduras to the TPS program. Hurricane Mitch is the second deadliest hurricane in history. More than 10,000 people lost their lives, with 7,000 of those deaths happening in Honduras.

A statement said that it gives time for people to arrange for their departure or seek an alternative lawful residency. The announcement comes just months after the US ended similar programs for Haitians, Nicaraguans and Salvadorans.

In November 2017, the Trump Administration ended its temporary protection for Haitians. The program allowed nearly 60,000 Haitians to remain in the US after the 2010 earthquake. The announcement revealed that the TPS would end for them in July 2019.

A few days before that announcement, the Trump Administration had said that it would end the TPS program for thousands of Nicaraguans. Nicaraguans were granted TPS after Hurricane Mitch.

In early January, it was announced that the TPS program for Salvadorans would also end. The program allowed them to live and work in the US after the devastating earthquakes in 2001. They have been given 18 months to leave the country or seek lawful residency.

Reuters reports that the Honduras Ambassador to the US, Marlon Tabora, said that these families have lived in the US for 20 years and that re-integrating them into Honduras will not be easy if they decide to return. The government of Honduras said that it profoundly regrets the end of the program, which has helped thousands of people for nearly 20 years.

The recent decisions to end the TPS program for these countries has been heavily criticized by some. Critics say the US is not looking at the dangers that the people could face if they return to their countries.

The Department of Homeland Security said that the conditions in the country had improved since the natural disaster. The decision affects nearly 60,000 Hondurans who are living and working in the United States. A lot of them have been in the country for almost 20 years.