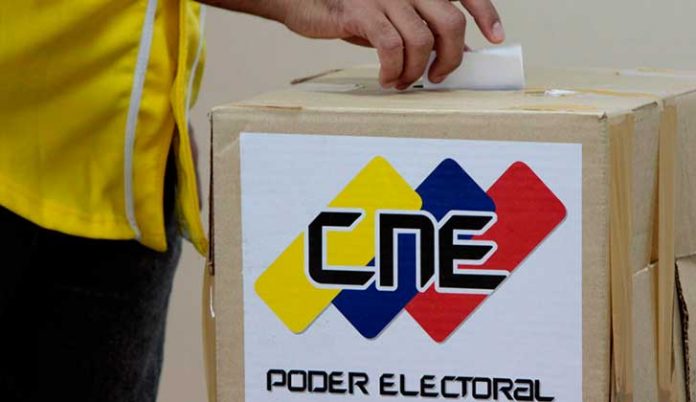 Venezuela will be holding its highly criticized presidential election on May 20. The election was originally scheduled for December but the government approved to have it moved to April and then decided to postpone it to May.

The decision to move up the presidential election has been heavily criticized by the US, many of the Latin American nations and organizations. Venezuela’s president Nicolas Maduro has repeatedly stated that the elections will go on.

Nicolas Maduro is seeking re-election for a second term after taking office five years ago. Polls show Maduro is nowhere near as popular as he was back in 2013 but many experts don’t think there will be a surprise result on May 20. Recent elections have left doubts on the results and many Venezuelans are calling for people not to vote this time.

Henri Falcon appears to be the biggest competition for Maduro. Mr. Falcon was once a member of the biggest opposition party in Venezuela but he has decided to run on his own since the Democratic Unity party has decided to boycott the election.

The third candidate is Javier Bertucci, an evangelical pastor and businessman. Mr. Bertucci has been handing out food to Venezuelans as part of his campaign. A few days ago, he ruled out the possibility of leaving the presidential race to support Henri Falcon. Mr. Bertucci recently revealed that the Copei party, one of the oldest political parties in Venezuela, would support his campaign.

Venezuela’s situation continues to get worse, with shortages on food, medicines and many other products. The Venezuelan government has promised that it will win the economic war, which they say is causing all the problems, and change things but experts aren’t convinced.

A lot of Venezuelans are instead looking to leave the country before things get even worse. Estimates say millions have left the country since Chavez won the presidential elections back in 1999. A high percentage of them have left in recent years as the situation has gotten much worse.

Several countries have announced that they will not recognize the results of the May 20 election. The Venezuelan government doesn’t seem too worried about that, even though the elections could trigger a response. In recent months, it’s been rumored that the US could announce even more sanctions. The US government has sanctioned many Venezuelan government officials in 2017 and 2018. An oil ban has not been part of those sanctions but the Trump Administration has considered it.