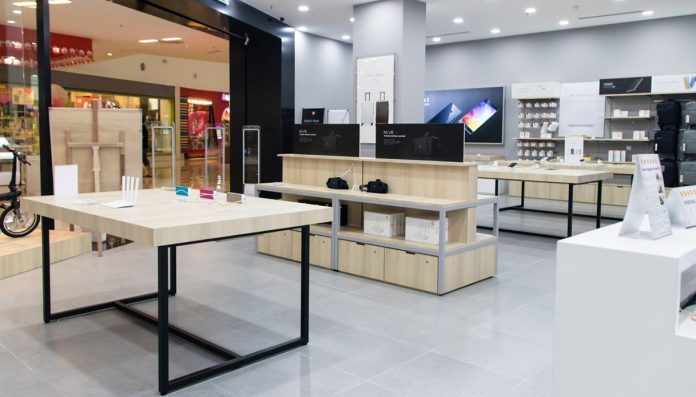 Chinese smartphone maker Xiaomi will soon be making its debut in two European countries. The news come from Xiang Wang, Senior Vice President at Xiaomi, who revealed that the company will launch Mi devices in France on May 22 and Italy on May 24.

The news are not very surprising since the company has been focusing on the European market in recent months. Back in November 2017, the company opened its first two stores in Spain. The opening came just days after Xiaomi announced that it would expand into Western Europe.

The Chinese smartphone maker opened stores in two shopping malls in the country. The stores debuted with some of the latest smartphone releases and a few other products, including backpacks and phone accessories.

A few months before its debut in Spain, the company opened a store in Greece. It was actually the first store to open in Europe. Xiaomi brought smartphones such as the Mi Mix and Mi 6 for that opening.

In January, there were also reports that the Chinese smartphone maker was planning to open a store in Romania. The new stores help the company, which is one of the most popular smartphone makers in China and India, increase its presence in Europe.

The company has had tons of success in China and India but it has made it clear in the past that it wants to expand. Europe now has a few Xiaomi stores and that number will only increase later this month. A few months back, a report mentioned that Hungary, Poland, and Lithuania could be among the countries to get Xiaomi stores in the future.

The stores in France and Italy are good news for those who like Xiaomi products. The locations will likely offer some of the latest releases, which are difficult to buy since they’re usually available in countries such as China and India. Xiaomi phones do make it to these two countries but they are offered by retailers. The new locations likely mean that carriers in the country will sell Xiaomi devices.

Xiaomi did not reveal which devices will be available at those stores but in recent openings, the company has brought its best.