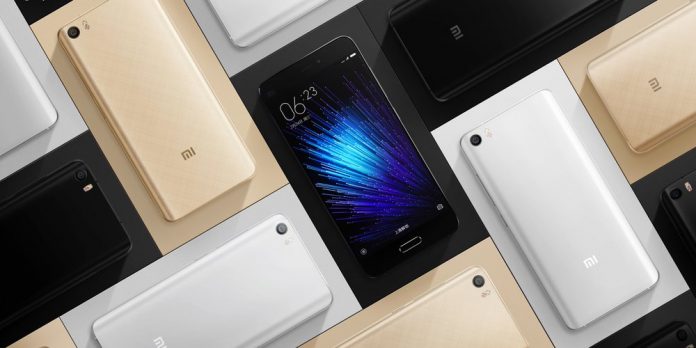 In late 2017, Chinese smartphone maker Xiaomi began its Europe expansion. The company opened stores in countries such as Greece and Spain. It also confirmed recently that it will open stores in France and Italy later this month.

The expansion has been a quick one and reports say that the company has big plans for the near future. The products that will be available in France and Italy are not yet known but we now have an idea on the ones that could come to Europe from its expansion.

The lineup of smartphones that will be coming to Europe has leaked and it includes some of the most popular releases from the company. The information, spotted by tech site KillerFeatures, comes from the Eurasian Economic Commission (EEC), a regulatory body that has five members.

The leaked lineup is quite interesting as it includes some smartphones that haven’t been released yet. The list also includes some of the most popular releases by the company, including the new Mi Mix 2s.

In the list, we see that Xiaomi will bring the Mi S1, S2 and S3. The most interesting of the devices mentioned appears to be a successor for the Mi Mix 2s, which was released just a few weeks ago. The Mi Mix 3s is coming at some point, according to this list.

There is no mention of the Mi Mix 3 and the Mi 7, which is rumored to be launching soon. The list includes many other phones, so it looks like the company is not done with its expansion.

Xiaomi has opened several stores in Europe but reports have mentioned that the company could open many more in the next few years. Spain and Greece were among the first to get stores but France and Italy will soon have some.

The expansion into Europe appears to be just the start for Xiaomi, which is super popular in countries such as China and India. The company said back in March that it plans to enter the US this year or early next year. Xiaomi already sells a few of its other products in the US. Several tech sites recently reported that the company is also planning to bring its smart home products to the US.