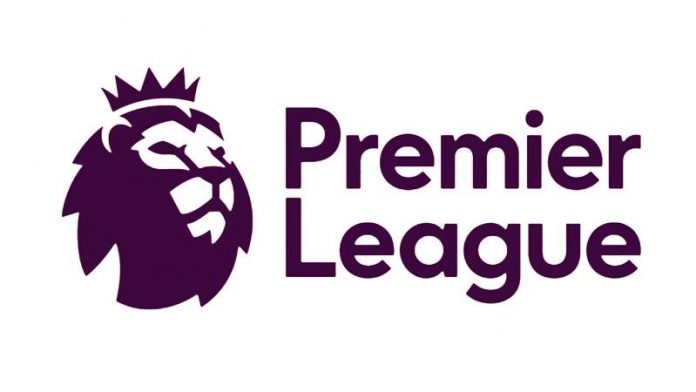 Online retailer Amazon has secured a small package of EPL games, giving the company the right to stream matches in the UK for three years. The company will stream 20 games for Amazon Prime subscribers next season.

The games will be available for free for Amazon Prime subscribers starting on mid December. The online retailer will also stream matches during Boxing Day. Amazon says this will be the first time that EPL fixtures will be broadcast live in the United Kingdom.

Amazon has shown interest in sports in recent years and the 20 EPL games are the latest addition to its Prime benefits. The online retailer was among those rumored to be interested in the Premier League streaming rights. In February, BT and Sky secured the rights for EPL matches. Two years ago, they secured the rights for nearly $7 billion.

It is not yet known how much the online retailer paid for the streaming rights but this will add matches from one of the most popular football leagues in the world. Several other companies were rumored to be interested in the streaming rights, including Netflix and Facebook.

Amazon already offers some sports content for its Prime subscribers. In November 2017, Manchester City confirmed that it had reached a deal with Amazon for a documentary series on the 2017/18 season. Reports revealed that the deal between the company and the English club is for $13 million.

The company has also featured several teams on its ‘All or Nothing’ series. The series first followed the Arizona Cardinals but it has recently featured other teams such as the Los Angeles Rams and Dallas Cowboys. The series has also added other sports in recent months, including college football and rugby.