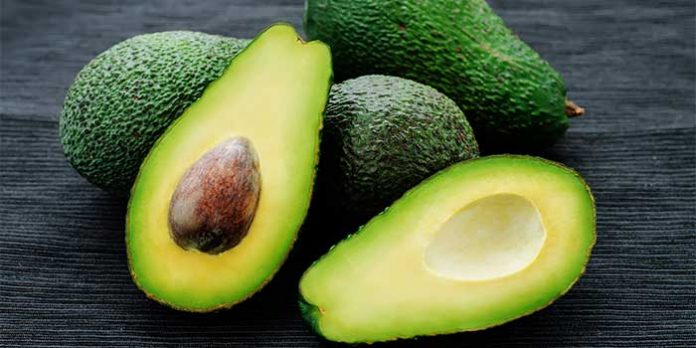 Chilean department store Ripley launched a strange promotion for CyberDay and one customer decided he had enough avocados to actually do it. It all began when the department store listed a Motorola Moto X4 promotion along with the equivalent value in palta, the name used for avocados in Chile.

Avocados have made news across the country since they are much more expensive due to the rise in demand. The department store dropped the price of the smartphone and also added the avocados as part of the promotion. In the listing, the page mentioned that the equivalent value was 58 kg (127 pounds) of avocados. The promotion was probably a joke by the company since avocados have been in the news a lot lately. But one man saw the promotion and decided to trade in his avocados for the smartphone.

Camilo Briceño, who sells avocados, contacted the company to see how he could trade the 127 pounds of avocados for the $300 smartphone. The Ripley Chile Instagram account was contacted and they decided to meet at Parque Arauco at 12:00 p.m. to make the exchange.

The exchange actually happened and one Twitter user showed proof of it. In one picture, the man is seen holding the box of the smartphone. He is standing right next to several avocados that were placed on the counter.

Camilo Briceño has reportedly sold avocados for a while and regularly posts about them on social media. Avocados are extremely popular in Chile, where they are used in hamburgers, salads and many other foods.

The fruit is so popular there and in other countries that some Chileans are complaining that it is leaving them without water. Last month, villagers in some Chilean regions claimed that rivers are drying up because of illegal pipe and wells used to grow the fruit.

UK supermarkets who sell avocados from Chile were notified of the situation. The British Retail Consortium, which represents all the big supermarkets in the country, confirmed that the supermarkets had been made aware of the allegations. In 2016, more than 17,000 tons of the fruit were imported to the UK alone. Reports have revealed that the demand there has increased by 27 percent in just one year. A high percentage of the avocados sold in the UK come from Chile.

Last month, the price of one kg of avocados went over CLP 4,000 ($6.32) in Chile. The price is actually higher than some countries where avocados are not grown.