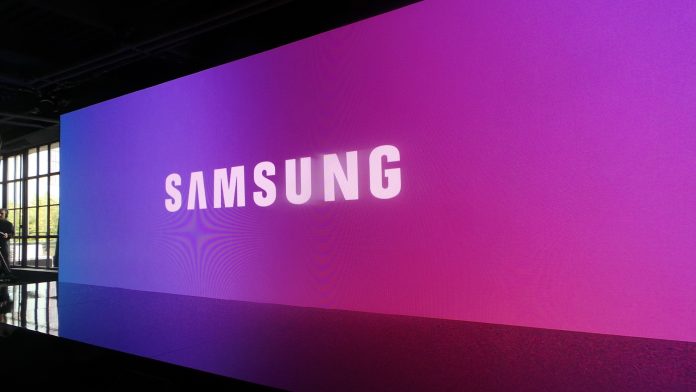 Samsung has the popular S and Note series but rumors say it will soon add another smartphone to its lineup. That device is rumored to be the Galaxy X, a foldable smartphone that sounds a lot different from any other device that the company has released.

Foldable smartphones aren’t really popular yet but rumors say Samsung has been working on this technology for a while. ZTE was one of the first to try something like that with the Axon M but a few other companies are rumored to be interested in foldable smartphones or have already confirmed that they are working on one.

Little details are known about Samsung’s rumored device but if you’re one of the people waiting on this release, there is some bad news. The Korea Times reports that analyst Park Hyung-woo (Shinhan Financial) believes that production will start in November and that the launch will be in 2019.

The bad news is that Kim Jang-yeol from Golden Bridge Investment predicts that the phone could have a price of around two million won ($1846). That would make it one of the most expensive smartphones in the market. The price is $846 more than the iPhone X, which many already see as very expensive with a starting price of $999. Golden Bridge Investment also believes the foldable smartphone will have a 7.3-inch display that becomes a 4.5-inch display when folded.

Samsung is among the companies looking to release a foldable smartphone soon. ZTE has made the first attempt but in recent months, other companies appear to have joined the race. Back in November, there was a report on a patent filed by Apple for a device with a flexible portion that allows it to be folded. The previous month, Richard Yu, CEO of Huawei Consumer Business Group, confirmed during an interview with CNET that they were working on a foldable device. He explained that the company had a working sample but that it was not ready for a launch.