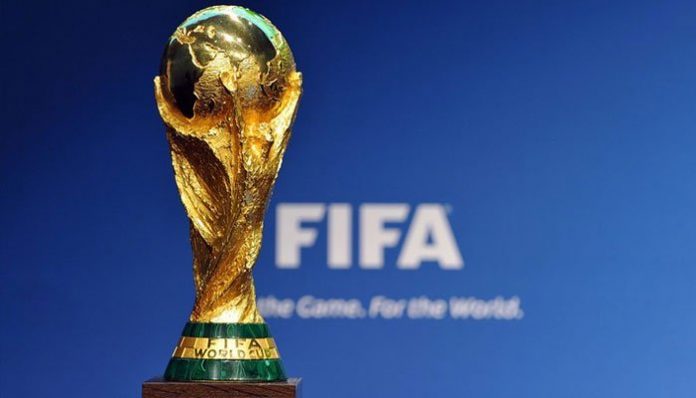 The German Football Association (DFB) has not decided on which bid it will support for the World Cup vote. The voting for the host of the 2026 edition will take place in just a few days but the German FA has not announced its support.

German sports magazine Sport Bild recently mentioned that DFB President Reinhard Grindel said his association had not made a decision. The decision will likely be made in the next few days as the vote will take place just a day before the World Cup begins.

The bids for the 2026 edition include Morocco and a joint bid from the US, Canada and Mexico. Morocco’s bid is the fifth that the country has made for a World Cup. The four others have not been chosen but reports said that the country was close to winning it in 2010.

The US and Mexico have hosted a total of three World Cups. Canada has not hosted one but it does have some experience as it has been the site of other major FIFA tournaments. If selected, it would be the first bid since 2002 to have more than one country.

In recent weeks, a number of countries have announced their support for Morocco or the joint bid from the US, Mexico and Canada. Just a few days ago, the Saudi Sports Authority announced that it would be supporting the joint bid from the US, Canada and Mexico. The news were revealed by Turki Al Alshaikh, head of Saudi Arabia’s General Sports Authority, during an interview with Bloomberg TV on Monday.

In April, France and Dominica announced their support for Morocco’s 2026 bid. The North African country has made bids for the 1994, 1998, 2006, 2010 and now the 2026 edition. Africa has only hosted the World Cup once and that happened eight years ago in South Africa. South Africa also announced its support for Morocco in April but the following month its Sports Minister announced that it would not support the bid.

The 2026 edition will be different from previous tournaments as it will have 16 more teams. The qualifiers will also be different as teams will now have a bigger chance of qualifying for the tournament. The expansion was approved by the FIFA Council in January 2017.

FIFA members will vote on the host on June 13. The 2018 World Cup begins the following day.