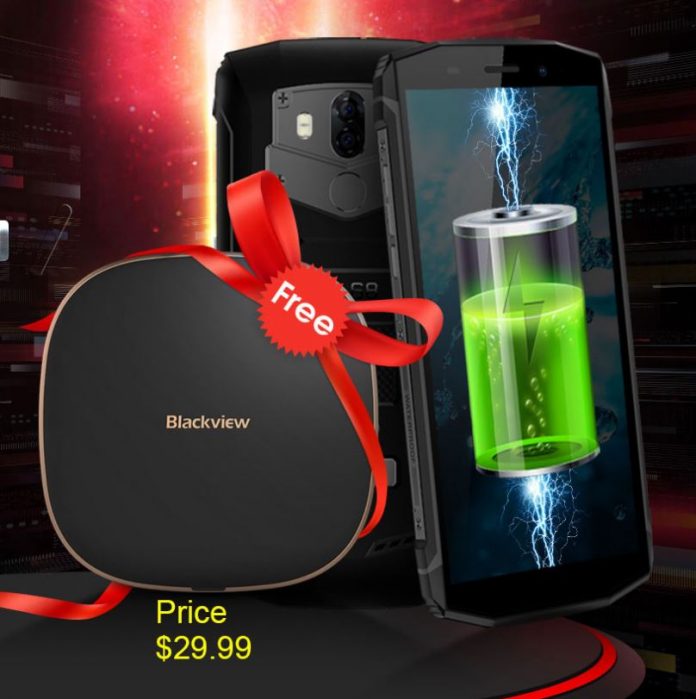 The new promotion for Blackview’s new wireless charging and rugged IP68 smartphone is going live this week on both AliExpress and the Blackview Official Website.

The BV5800Pro is a great option especially at this price point. It includes the following:

To top it all off the original 18:9 full screen, IP68 smartphone the BV9000 Pro and the P10000 Pro with a 11000mAH battery pack with 5V/5A quick charging are also being offered at discounted rates during this promotion.