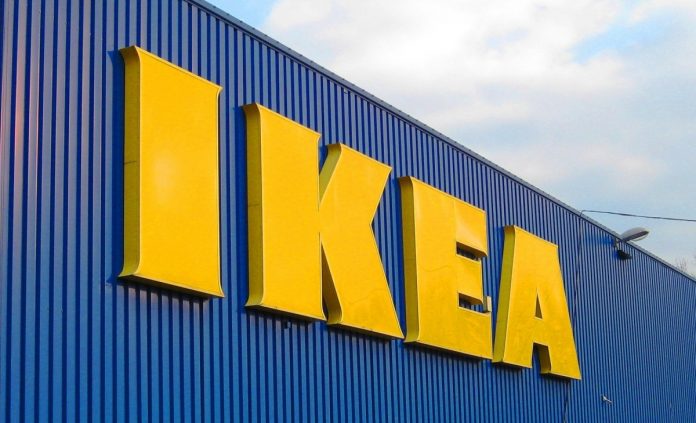 Swedish furniture and home accessories company Ikea will soon make its debut in India. The debut will come after a few failed attempts to enter the country. The company will open a store and a restaurant.

The restaurants are part of its many stores around the world but the company will remove some of its most popular foods off the menu for India. Swedish meatballs, which are made with beef and pork, will not be part of the menu.

Ikea, which has many stores in Europe and other parts of the world, will open its first location in India next month. The store will be opened in the city of Hyderabad. The location will have a large cafeteria that will offer local food as well as some Swedish food.

Patrik Antoni, Ikea’s manager in India, said that the restaurant will offer chicken meatballs and vegetarian meatballs. He explained that fifty percent of the food will be Swedish inspired. He finished by saying that they’ll have a few dishes from India.

The manager confirmed that there will be other locations in the country. The stores will be opened in Bangalore, Mumbai and New Delhi. The company is also looking at other cities for more locations.

The store will have over 800 employees and will sell furniture, home accessories and many other products. The first Ikea store in India comes after many years of plans by the company. The Swedish company tried to enter the country twelve years ago but the plans were slowed down by rules requiring the company to work with a local partner. Years later, those rules were changed, allowing Ikea and many others to finally bring their business to the country.

The company is big in Europe but it is not done expanding. Back in May, the Swedish company announced an expansion into parts of South America. The company said at the time that it will open a store in Santiago. The opening will be done in partnership with department stores Falabella. The store in Santiago, Chile will be the beginning of its expansion. The company announced that stores would also come to Colombia and Peru in the next ten years. The store in Chile will debut in two years.

Ikea currently has more than 400 stores around the world but just one in Latin America. Germany and the US are the company’s biggest markets.